by Emily Gergen and Stephen Weitzman

According to Jewish tradition, the number three has special significance implying completeness and stability. Examples of this importance include the expression “and God blessed,” which occurs three times in Genesis; the word “holy,” which is recited three times during kedusha, the priestly benediction which consists of three sections; the three Patriarchs; and the three pilgrimage festivals.

Considering the power of three, we have been on the staff and faculty of Camp Chazak, the URJ’s camp for children who have social adjustment delays, for the past three years. As a result, we have directly witnessed tremendous spiritual growth and personal changes on the part of campers, regardless of whether they were new to the program or were repeat participants. 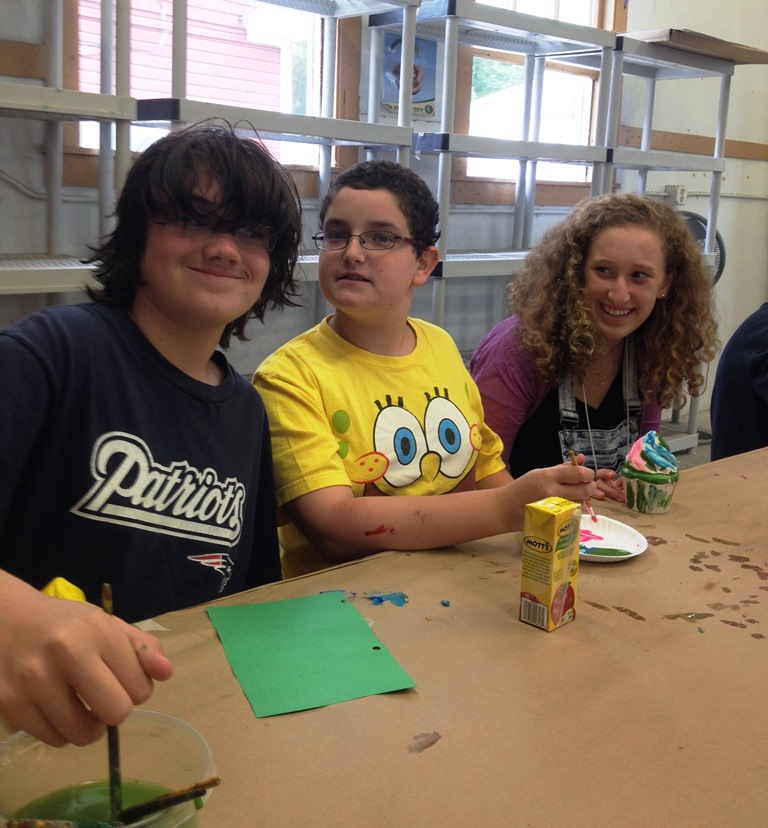 During the week that Camp Chazak campers stayed in the Berkshires, the learning experiences and opportunities offered to the campers and staff were anything but typical. Every single person on staff and faculty was given the opportunity to receive what URJ camps give to all who seek it – the opportunity to strengthen their being while becoming better versions of themselves. At Camp Chazak, campers interacted in ways they wouldn't have been able to elsewhere, and campers and staff alike did things they never thought they would to, or dreamed they'd be able to do.

Though the activities at Chazak were no different than those you would see on a typical day at URJ Eisner and Crane Lake Camps, what was gained by campers was strength in abilities, strength in confidence and in the building of relationships. We witnessed this development through swimming, art, cooking, sports, high ropes, tefillah, activities planned with NFTY’s Northeast Region,,song sessions, Shabbat services, and Havdalah.

We were constantly moved by watching the compassion and patience of NFTY-NE as they interacted with our campers, and often remarked to each other how remarkable it is that the NFTYites treats our campers like brothers and sisters, rather than “others.” This recognition is something many of the campers may not get even in public school. By running these two events simultaneously, and in the same location, the campers were always given the opportunity to interact with each other on multiple occasions, and were provided the opportunity to form bonds and break barriers.

Some of the campers were attuned to the spirituality of Shabbat services and prayed with such kavannah (intention) that all who witnessed it were moved. Other campers were moved by the movement and melody of the NFTY music.

Despite all of the exceptional things that have occurred at Camp Chazak, and the promise of what can occur in the future as part of the URJ’s Campaign for Youth Engagement, we believe that it’s a commitment on the part of the URJ professional and lay leadership to commit more resources to programming tailored to our young people with disabilities. This could be accomplished by making a specialty incubator camp specific to campers with disabilities, a camp with its own staff, specialized training, one-week sessions, etc. Interaction with other teenagers, which was such an integral part of the Chazak experience, will need to be considered and somehow included, possibly as a camp within a camp.

We believe it’s time to fulfill God’s plan and make it a permanent fixture of the URJ’s commitment to meet the needs of all of its members. 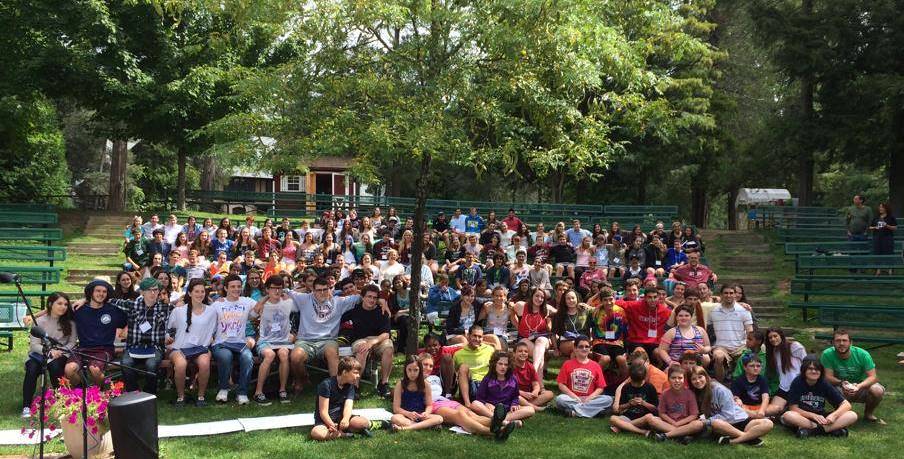 Camp Chazak campers and staff from NFTY-NE pose for a group photo during summer 2014.

Emily Gergen is a teacher at Temple Isaiah in Stony Brook, N.Y., and has served as the waterfront director at URJ Eisner Camp for the past three years. Stephen Weitzman is a member of the URJ North American Board and currently serves as the Chair of the URJ’s Special Needs Camping Committee. He is also a member of the NAC (North American Camp Commission) and the URJ Press Editorial Board. Weitzman is a past president of the URJ – Greater New York Council and is presently the principal of the religious school at Temple Isaiah in Stony Brook, N.Y. They both consider it an honor and a privilege to have been part of the Camp Chazak experience.

8 Ways to Bring Camp into Your Congregation