On behalf of the Union for Reform Judaism, I am honored to wish our Muslim brothers and sisters a blessed Eid al-Adha. This holy celebration, so central to the Islamic faith, falls this year at the same time as our own High Holy Day celebrations and reflects the many commonalities we share as Muslims and Jews.

Today we also send our condolences to the families of those who died, and pray for those who were wounded, on their holy pilgrimage to Mecca. 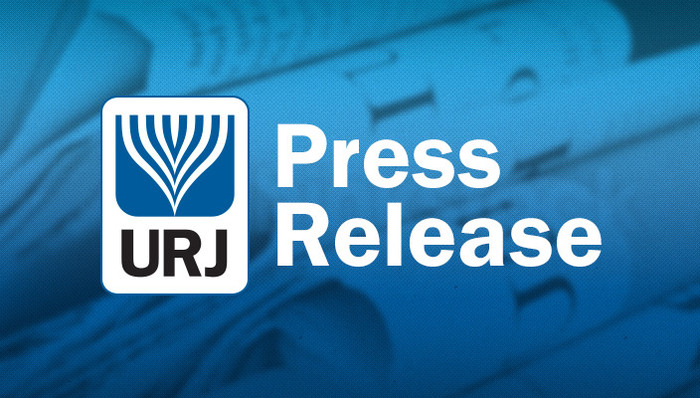 The ability of all people to openly observe the holidays of their faith is rooted in the United States' historic commitment to religious freedom. Since our earliest days as a nation, Christians, Jews, Muslims and Americans of all faiths have found in the U.S. a haven from religious persecution. So it is with great heartache and pain that we have heard the rancorous language about religious tests for office and plain anti-Muslim rhetoric that permeates the current political discourse.

The Constitution of the United States makes clear that "no religious Test shall ever be required as a Qualification to any Office or public Trust under the United States." The Bill of Rights make equally clear that "Congress shall make no law respecting an establishment of religion, or prohibiting the free exercise thereof." These basic national principles should be familiar to every public official and person seeking public office. And they are principles every elected representative, from the local level to president of the United States, must be willing to uphold.

​We call on Americans of all faith and no faith, public officials and private citizens alike, to reject words and actions that divide this nation along religious lines. We call on them instead to celebrate the constitutional commitment to religious liberty that has been a source of strength to our nation for the past 239 years.