We’re thrilled to announce the winners of our 2019 URJ Biennial Photo Contest. We received so many incredible submissions depicting the vibrancy and diversity of Reform Jewish congregational life that it was difficult to choose the best!

After much deliberation, our judges have selected MaLea Breland of Congregation Children of Israel in August, GA, as the grand prize winner for her photo of children saying the Sh'ma blessing. Dale LazarofTemple Sinai in Pittsburgh, PA, won second prize for his photo of young students waving Israeli flags.

Five other entrants earned runner-up status for their photos:

Many of these entries were featured on signs and in presentations at the 2019 URJ Biennial 2019 and will continue to be used to promote Reform Jewish life and communities on the URJ’s websites, social media, print materials, and more.

Thanks to those who submitted photos, and mazel tov to all the winners! 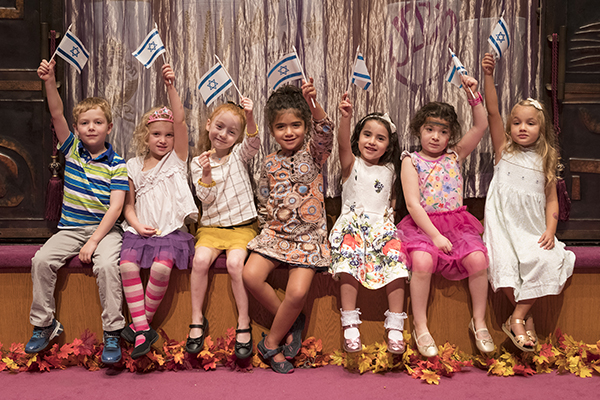 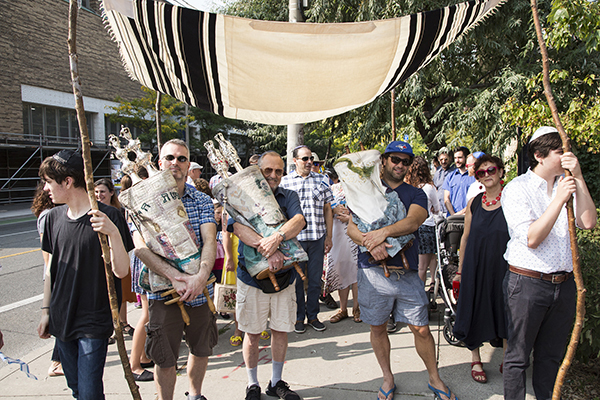 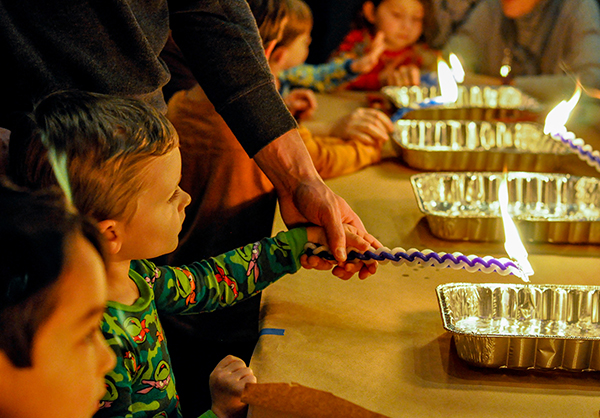 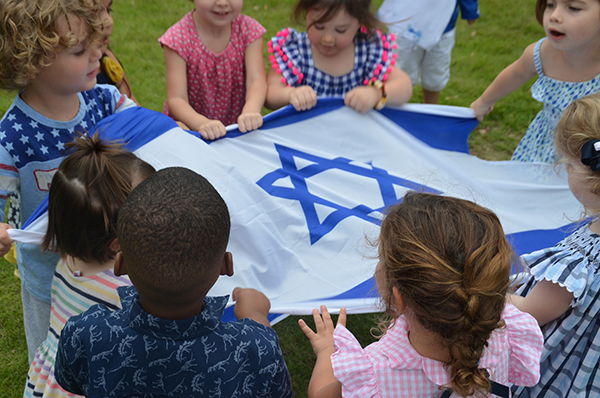 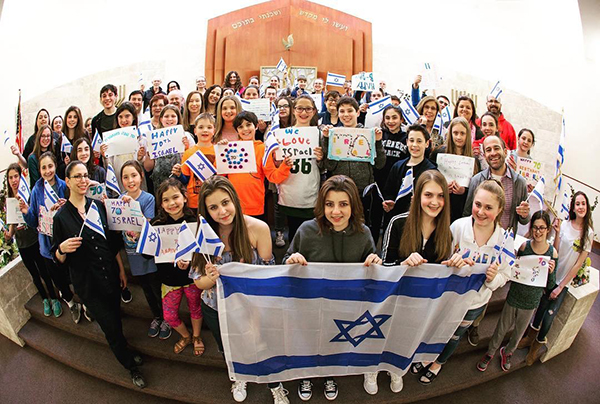 3 Ways to Broaden Your Congregation’s Tent Through Jewish Learning

7 URJ Camps Receive Grants to Focus on Accessibility and Inclusion

5 Shifts Congregations Need to Make to Keep Up with the Changing Times
Feb 12, 2020|Rabbi Esther Lederman and Amy Asin