How Jewish Communities Can Help One Another After a Suicide 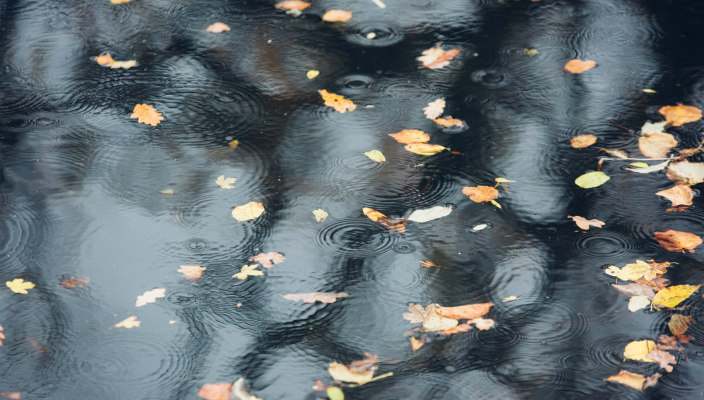 Last February, a beloved, young member of our congregational community committed suicide. He left behind questions about his motivation, about what secrets he had held – but no note.

This was an amazing kid: bright, friendly, popular, and engaged. His friends included his temple family, his school friends, his camp family, his youth group, his older brother, a warm and loving extended family and a mother who is psychologically astute, attentive, and involved. He was, literally, the last kid who anyone could’ve suspected would kill himself.

The sense of shock in our community was palpable. His death took our breath away.

Adolescent suicide is on the rise in the United States, and data indicates that suicide is a communicable disease, with one spurring others. No community is exempt: Suicide impacts our congregations, our clergy, and our camps.

Knowing we will continue to face such tragedy, our Jewish communities need to consider our responses, including prevention and how to create best practices in the face of this increasing threat to our families and our children.

When it comes to responding to suicide, what can and should we do for our families, clergy, and kids?

In the months after this young man’s death, I thought about what our community did well and where we could’ve done better. I also wonder whether every congregation feels the sense of isolation we did during this difficult time. How can we help each other, both before and after the fact?

Some of our responses were very good. His peers were frightened, sad, and confused, and the community came together for the teens immediately. In youth group meetings held the night of his death, our rabbi asked every teen to write on a notecard the name and phone number of an unrelated adult who they could rely upon in times of need; they were then assigned to tack that notecard to their wall. This adult, the rabbi explained, was someone they could call on any time, for any problem.

The rabbi repeated this instruction at the funeral, where many more teens and parents were in attendance.

We met with the younger kids who this student had impacted through his work in our religious school. In addition to having them make notecards with their “go-to” person, we also taught them how to write a condolence note (a sentence that says “I’m so sorry,” followed by a story or a statement about the person who died, and a final “I’m sorry”). They wrote two: one to his family and another to themselves, recognizing that they, too, had experienced loss. Our teachers were too upset to face the children’s questions, so this class was led by a psychologist; the teachers participated, writing their own letters of condolence.

In that emergency phase of the crisis, we acted well. We met the immediate needs of the young man’s family and his temple community. We made sure there were tissues, space, and enough people to lead the shiva minyanim.

And yet, some of our responses were inadequate:

As we think about this and other crises, we must recognize that this kind of community horror will, unfortunately, continue. Rabbis and cantors learn about suicide in school, but there is simply no way to prepare for the actual experience.

But our clergy can help each other. Those who have experience in this sort of trauma can reach out and give structure and support to those in the throes. Congregational lay leadership can do the same – and it’s up to us to determine how to best support one another.

Betsy Stone is a retired psychologist and an adjunct lecturer at Hebrew Union College-Jewish Institute of Religion. She has taught pastoral counseling, human development, adolescent development, and adolescents in crisis.

END_OF_DOCUMENT_TOKEN_TO_BE_REPLACED 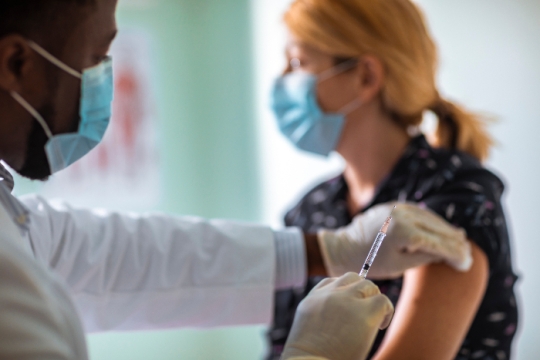 Judaism’s foremost physician made clear that providing healthcare to the community is fundamentally connected to the spiritual and moral health of society. Nine centuries later, with COVID-19 raging all around us, the urgent relevance of the Rambam’s words could not be clearer.
Health and Wellness
Image 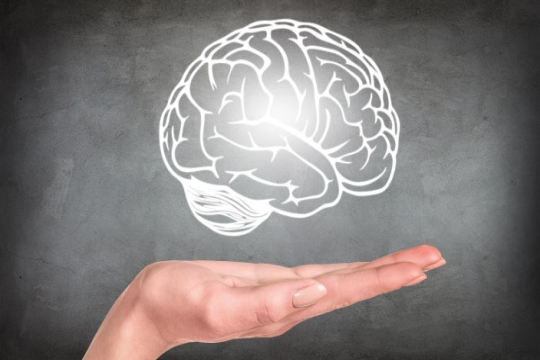 Here's why Congregation Or Ami focused our energies on creating a mental health and wellness retreat for teens.
Health and Wellness
Image 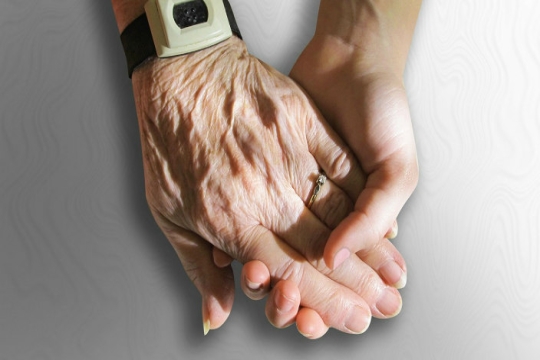 Our synagogue runs a group for temple members aged 48 and up who are anticipating – or already experiencing – the challenges of growing older without family to rely upon for practical and emotional support.
View More