How Twinning Helped Connect Congregations On Opposite Sides of the World 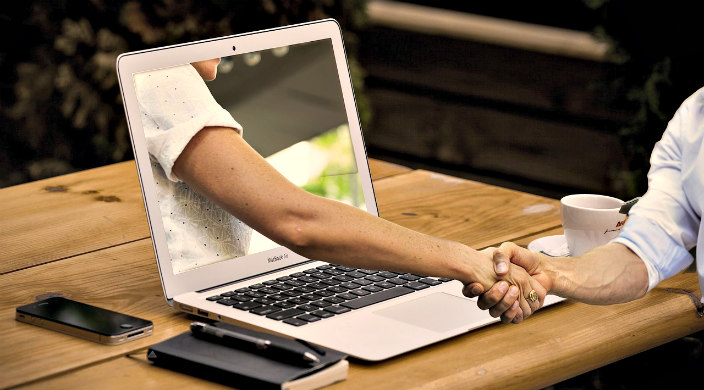 It all began as a promise to twin with a woman’s group through the Women of Reform Judaism’s Domim-aLike Twinning Program. We met Anna Kislanski, a member of Kehilat Hashachar in Even Yehuda, at the WRJ Assembly in 2013 and decided to move forward twinning with their congregation.

The connection that began from that small meeting has now grown to involve our entire congregation and theirs.

As it happened, one of the Israeli liaisons for Kehilat Hashachar was born and raised in Toronto, where our congregation is located. Rita Gvili had made aliyah 35 years before and was visiting her mother in the summer of 2013 when we met with her to exchange thoughts and ideas of how we could make this “twinning” work. We connected immediately and since then have been working together to keep our bond strong.

There were challenges such as language, time differences and how we would continue to grow the idea that two communities so far away could be as close as we have become. From our first congregational Skype conversation with Even Yehuda on Yom HaAtzmaut in 2014, to shared Hannukah candle-lighting ceremonies over the past three years, each one of our connections has become a special moment for many in our Holy Blossom Temple community and in Even Yehuda.

Kehillat Hashachar, a warm, welcoming congregation of about 40 families, is eager to be part of this growing idea of community connection and shared ideology about Reform Judaism.

Living in a country that struggles to accept Reform Judaism, the families of Kehillat Hashachar embrace our connection, our love of Reform Judaism, and mutual support. Many of us have had the wonderful opportunity to spend Kabbalat Shabbat at Kehillat Hashachar, to learn from Rita on Tishah B'Av in Toronto, and participate in a Shacharit service and study session on Yom HaAtzmaut in Israel when Rabbi Yael Splansky led a congregational trip in 2016.

We have had two study sessions via Skype with Rabbi Satz and Rabbi Gili Zidkiyahu and Yael Vurgan. These joint study sessions have bridged our two congregations through shared study, stories of community and laughter. We hope to build on this tradition and perhaps do a book and film review together. We are collaborating on a musical project with our two Ben(n)ys – Cantor Beny Maissner and Cantor Benny Hendel – and want to encourage “pen pals” among our students.

We never thought that we would find a home so far away and yet so close to our hearts, but Kehillat Hashachar – this small, strong congregation – opened their minds, their hearts and their homes to make sure that we always feel welcome. We have found community and family with them, and we hope that they feel that same bond with us.

The video below celebrated the shared cantorial musical project, voices and some wonderful shared memories of the two kehillot.

Rita Gvili shared with us,

“I became a member of Kehillat Hashachar in 2014, shortly after my mom fell ill. The congregation gave me a home to come and gather emotional strength to deal with my mom's illness. Shortly after I joined the Kehilla, Anna Kislanski told me she had spoken to some members of the Holy Blossom in Toronto and that they wanted to become sister congregations. I told Anna that I was flying to Toronto and she suggested I get in touch with them. I met Jill Kamin and Corinne Black and immediately began to plan activities together. That winter, we had a Skype conversation with Anna.

During the summer, the summer of Zuk Eitan, I was in Toronto when my mother, sadly, passed away. Corinne and Jill came to the shiva to pay their respects. I was extremely grateful for their emotional support. I felt that I had a home both in Kehillat Hashachar as well as the Holy Blossom.

Since then, Holy Blossom members come to Kehillat Hashachar whenever in Israel, we have common candle lighting ceremonies during Hannuka and have conducted shiurim via Skype. This video our congregations have produced is amazing and I am hopeful there will be more projects in the future.”

Jill Kamin and Corinne Black are members of Holy Blossom Temple in Toronto, ON.

Jill Kamin and Corinne Black are members of Holy Blossom Temple in Toronto, ON.

END_OF_DOCUMENT_TOKEN_TO_BE_REPLACED 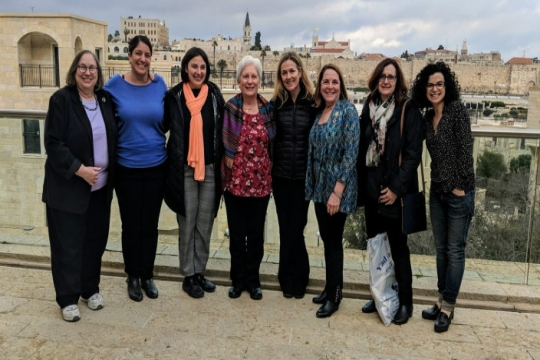 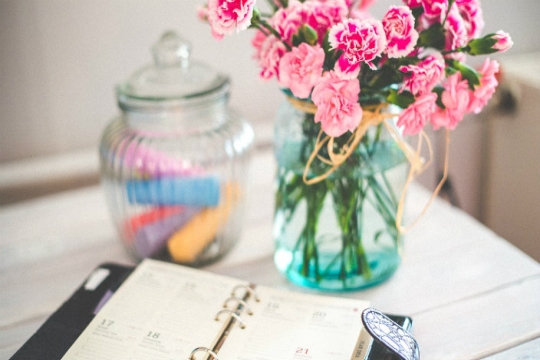 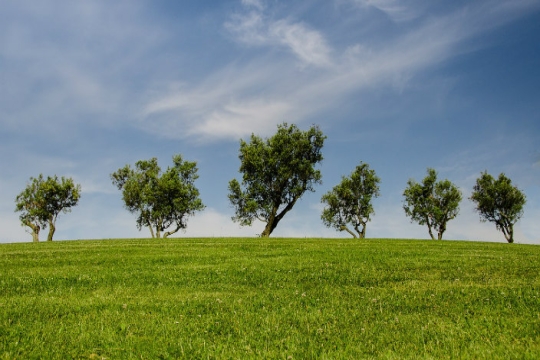 How to Plan a Tu BiSh'vat Seder

Everyone loves to participate in a Pesach seder. But did you know that there is an opportunity to celebrate a different seder about two months earlier?
View More