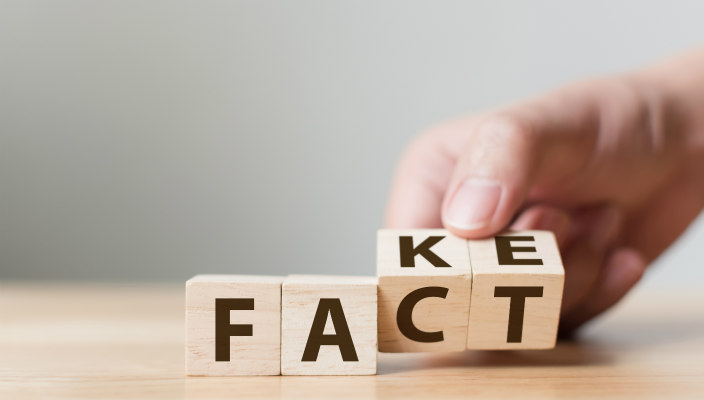 While we Jews celebrated our parade of early autumn festivals, our nation was embroiled in a political firestorm for the ages.

At issue, of course, was the nomination of Brett Kavanaugh to the Supreme Court. The already contentious partisan confirmation process boiled over in mid-September when the judge was accused of sexually assaulting a woman 36 years earlier. What ensued was a fortnight of unending national conversation about how the truth ought to be determined.

Supporters of the accuser claimed that the truth is determined by her testimony. Congresswoman Nancy Pelosi said, for example, that “the default of truth is to the woman.” Senator Kirsten Gillibrand echoed this sentiment, saying “I believe [her] because she’s telling the truth.” Countless others wrote “#BelieveSurvivors” on protest placards or status updates.

The other side, meanwhile, spoke of “the presumption of innocence,” as if to say that the default of truth, as Pelosi put it, belongs rather to the accused. Absent material evidence or corroborative testimony, they insisted, it is “more likely than not,” to quote Senator Susan Collins, that Kavanaugh did not do it.

Unsurprisingly, hardly anyone budged. The Senate confirmed Kavanaugh by a slim majority, a vote reflecting a nation divided. About half believe her truth, about half his. Also not surprising: the halves fell largely along party lines.

The truth is, after all, that truth in America has become political. Party affiliation no longer indicates simply our policy preferences; it shapes how we understand reality, which “facts” we accept, which newspapers, television programs, or websites we trust, which politicians, even which scientists, we believe.

And the tribalism runs deep: each side maligns the other as purveyors of biased “fake news,” or well-spun talking points designed to craft a narrative rather than wrestle with the truth. Daniel Patrick Moynihan’s famous line, “You’re entitled to your own opinions, but not your own facts,” is often quoted but rarely heeded. Fox News facts and HuffPost facts are often different, and the competing facts invariably reflect the competing opinions.

As a professor, I would love to suggest that our nation’s universities can retrieve the truth from these political shackles, but alas, I fear that intellectual trends over the past two generations have, in fact, contributed to the attenuation of our collective confidence in an objective, universal truth. The academic enterprise which once aspired to truth—Veritas, as proclaimed in the motto of our nation’s oldest university—is today dominated by a postmodern outlook that considers truth a matter of perspective, and reality as the mere construction of language.

Thus, when my Hebrew Union College-Jewish Institute of Religion (HUC-JIR) colleague, Wendy Zierler, and I were asked by our late president, Rabbi Aaron Panken, to select a topic for a two-day symposium addressing what’s on the minds of contemporary American Jewish intellectuals, it took us little time to settle on “truth.” Not only as Americans and as intellectuals, but also as Jews, we see truth under siege all around us.

We Jews claim a heritage that purports to be a repository of deep and complex truths; yet, as professors at HUC-JIR, we know full well how Reform Judaism has challenged many of the fundamental truths that Jews proclaimed for centuries, and we know how mightily Reform rabbinical students struggle to lay claims to the truth as opposed to my truth or yours.

At Symposium 2, an open conference to be held on November 11 and 12, 2018 at Stephen Wise Temple in Los Angeles, CA, an illustrious and inspiring array of rabbis, scholars, and community leaders will help us think through the implications of today’s epistemological crises for contemporary Jews and Judaism. The symposium will pose challenging questions, asking first and foremost whether the truth, in any universal sense, remains a worthwhile concept in America, in general, and in Judaism, in particular.

If so, on what grounds might liberal Jews lay claim to the truth? Is the Torah still a source of truth? If so, in what sense? Does our prayer book speak the truth? What role does the truth play when liberal Jews engage with more traditional Jews or with practitioners of other faiths and their competing claims about issues of ultimate concern? Can the leaders of the Jewish community, engaged with matters of current events and communal concern, agree upon certain absolute truths or inviolable standards.

The lineup of world-class intellectuals discussing these and other questions promises to make Symposium 2 an unforgettable experience.

For more information and to register for These Truths We Hold: Judaism in an Age of Truthiness, visit www.huc.edu/symposium-2. 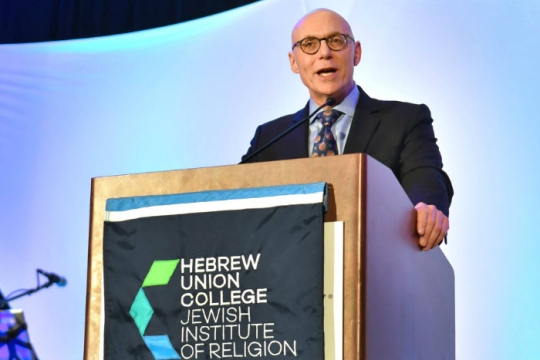 Gratitude, Leadership, and Partnership for the New Year

In this High Holiday season, a time of reflection and re-dedication to our shared faith and ideals, the entire HUC community joins me in thanking you for your vital service and generous support.
Hebrew Union College-Jewish Institute of Religion
Image 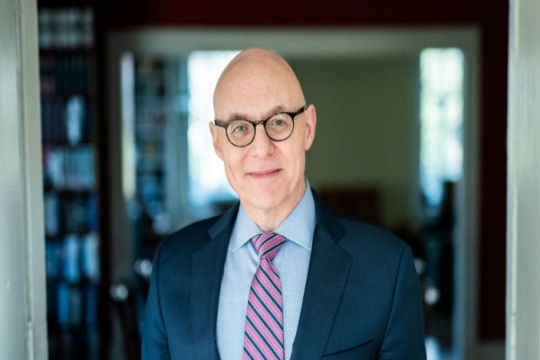 A Message from the New President of HUC-JIR, on His First Day 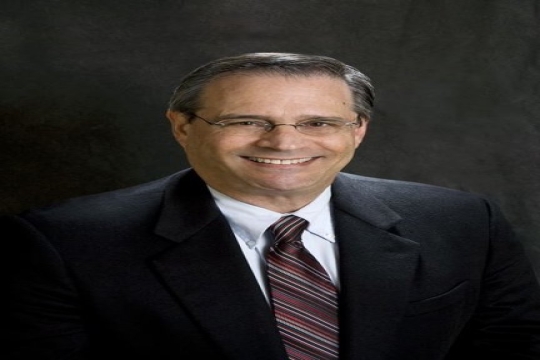 Remembering Rabbi Larry Raphael, z"l, and His Torah of Kindness

I’m writing too many eulogies for my teachers these days. But when Larry Raphael died on Sunday, I wanted to put some thoughts into writing, for he was truly special.
View More