We Hired an Interim Rabbi and It Was a Great Success 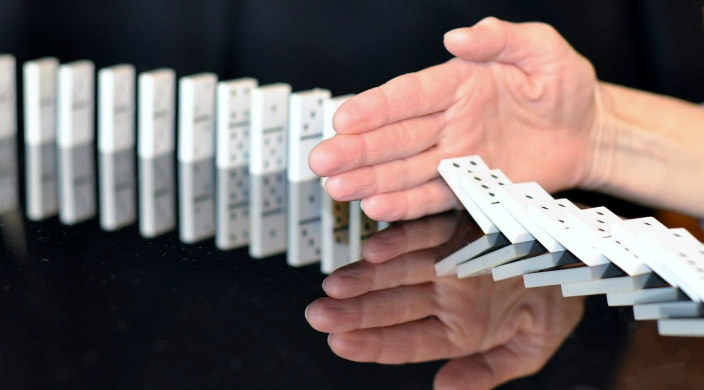 When I became president-elect of Congregation Beth Emek in Pleasanton, California, we faced an unexpected rabbinic transition. Here’s how we turned our challenge into a success story.

First, the outgoing president and I consulted with Rabbi Alan Henkin, the director of the Central Conference of American Rabbis (CCAR) Rabbinic Placement Commission. The CCAR is the professional association of the Reform rabbinate and as a member of the Union for Reform Judaism, our congregation is eligible for rabbinic transition services offered by the CCAR. Rabbi Henkin gave us several options, but strongly recommended we hire an interim rabbi from among a growing group of rabbis specially trained to help congregations positively transition from one senior rabbi to the next.

The board not only approved the recommendation to engage an interim rabbi, but also decided to hire him or her for a two-year term – rather than the usual one-year timeframe. Several factors contributed to this decision:

We quickly formed a search committee that got right down to work to find the rabbi best suited to lead us through our transition. Because our congregation had not had a rabbinic transition in many years, we learned a lot along the way: how to form a search committee that is representative of the congregation, what questions to ask candidates, what gets included in the rabbi’s contract, and how best to negotiate all those details. Although the URJ provided support and the Rabbinic Placement Commission provided guidance, we needed to make these decisions ourselves, in light of our congregation’s governance style (or lack thereof) and culture. Perhaps the hardest lesson we learned is that a rabbinic search is not a “one size fits all” process.

After an intense, three-month search process, we welcomed Rabbi David Katz as Beth Emek’s interim rabbi in the late summer. He hit the ground running, not only dealing with our transition issues, but also – and more importantly – as our rabbi, officiating at lifecycle events, teaching, and leading services. Although he would be with us only temporarily, his commitment to the congregation was complete, and any concerns that he was the “substitute teacher” while we waited for our “real” rabbi were quickly allayed. In fact, we saw an increase in engagement among members during the interim period.

It also allowed us to assess our priorities, values and identity, separate from our relationship with a specific rabbi. We could evaluate changes in ritual and programs, as well as challenge assumptions and the status quo. In some areas, we opted to maintain the status quo during the interim period. For instance, we deferred the decision about adopting the new machzor (High Holiday prayer book) because we felt the new rabbi should be involved in the decision. In other cases, we used the opportunity to make some changes we knew might be controversial or unpopular. To his credit, Rabbi Katz was willing to take the heat on them.

We were concerned, of course, that congregants would get attached to the interim rabbi and, in fact, many people did – myself included. But that was a good thing. Like any “summer romance,” – which is how I think of the relationship – we knew from the start it wouldn’t last, but that we’d have an opportunity to say graceful good-byes. At the end of the two-year term, I was touched by the outpouring of affection, especially from people who, when our longtime rabbi left, swore they would never like another rabbi again. Most of all, our summer romance gave us time and space not only to conduct an effective search for our new senior rabbi, but also to create a neutral environment within the congregation in which the incoming rabbi would have an opportunity to succeed on his own merits. 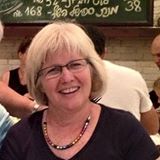 Skylar Cohen is the past president of Congregation Beth Emek, in Pleasanton, CA. She serves on the North American board of the Union for Reform Judaism and as chair of the URJ San Francisco Bay Area Community.

END_OF_DOCUMENT_TOKEN_TO_BE_REPLACED 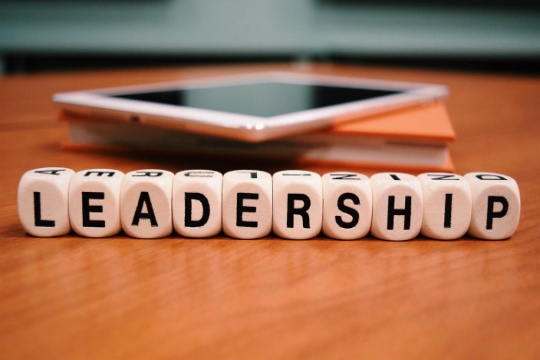