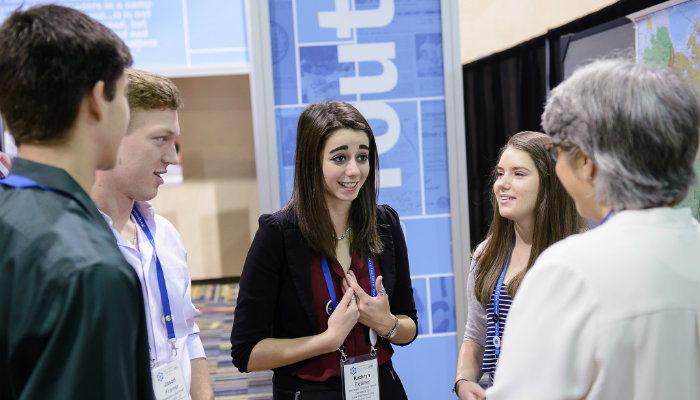 Biennial and Beyond: The Key to Moving Our Future Forward

Miriam Chilton
November 9, 2015
What happens when 5,000 people begin a day together in one building? Well, one thing you could expect is the Starbucks line to be long. But, at the URJ Biennial, magic happened even while waiting in line. 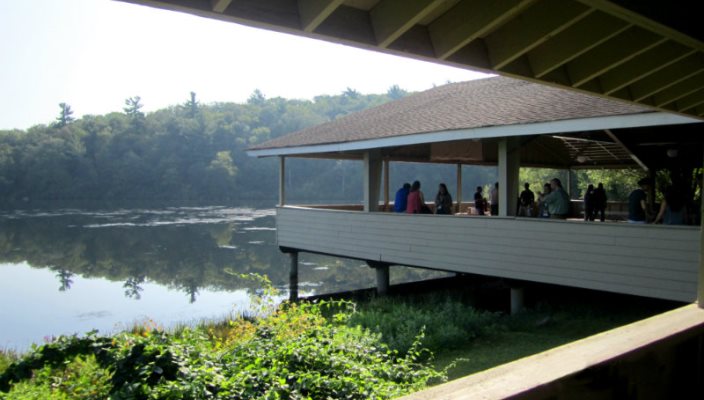 These Shoes are Made for Walking: Our Collective Path in the New Year

TOMS Shoes have fascinated me for years. I am taken by the company’s business model and how it brought social entrepreneurship into every day vernacular. 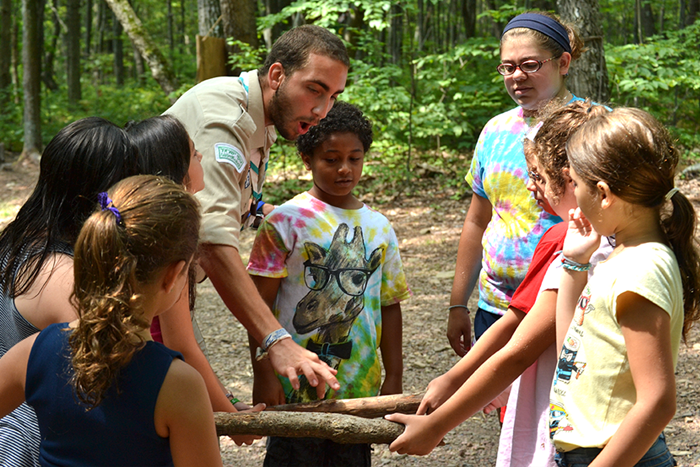 The URJ coordinates a network of youth programs across North America that promote community, spiritual growth, and lifelong friendship, motivating more young Jews to embrace Jewish living as a path to meaning, purpose, and joy.

February 20, 2015
NFTY Convention (#NC15) means many things to many people. One of the key elements of every convention is Asefa, NFTY’s North American board meeting. Close to 200 teens participated in Asefa while their peers were engaged in off-site programming. Before I explain about Asefa, I want to share what the NFTY board members had to give up to participate.
NFTY

February 17, 2015
I dare any of those who are uneasy about the North American Jewish future to maintain their pessimism after spending, as I have just done, 72 hours with the teen leaders of our Movement at the 2015 NFTY Convention and Youth Summit in Atlanta. I attend a lot of conferences, and I have never walked away from one feeling as inspired and energized as I am today. After spending time with 1,000 teens, upwards of 200 adults and an incredible group of more than 200 volunteers and URJ staff who live and share the values and dreams that we as Reform Jews seek to represent in the world, I am inspired by the power of our community and ready for a spirit-filled future. I had the honor of sharing the bimah with NFTY's extraordinary president, Debbie Rabinovich from Temple Beth El in Charlotte, NC, as she and I presented a joint D'var Torah on Shabbat morning. Drawing insightfully on this week's Torah portion, Debbie observed that this convention marks a fundamental turning point for NFTY, as it embraces a more mission-driven future. "Never be afraid to go big! The more focused each of us is - the more change we can make." she said powerfully to a sea of NFTY teens.
NFTY