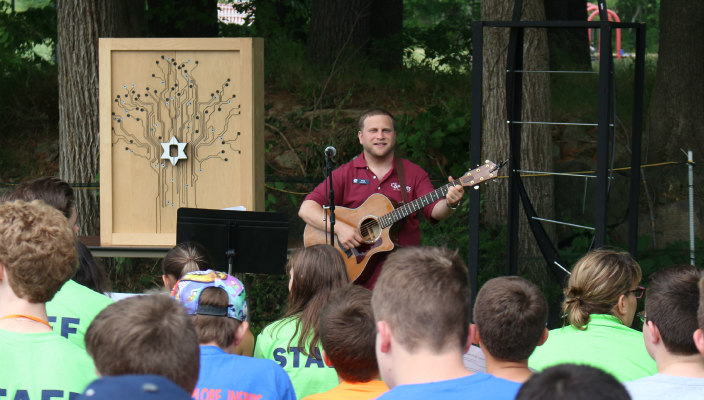 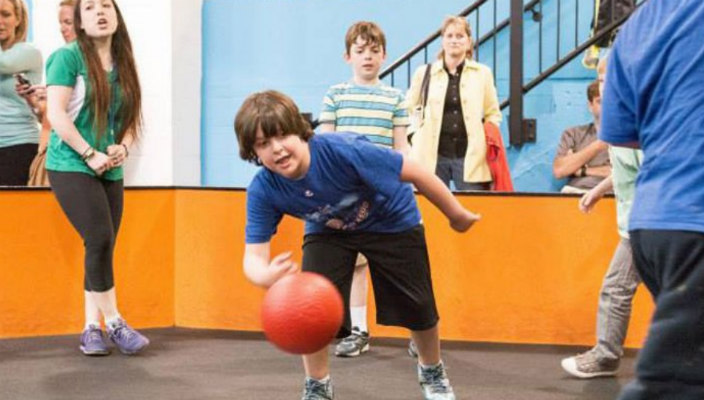 There’s a controversy surrounding ga-ga: Where, exactly, did this game originate? 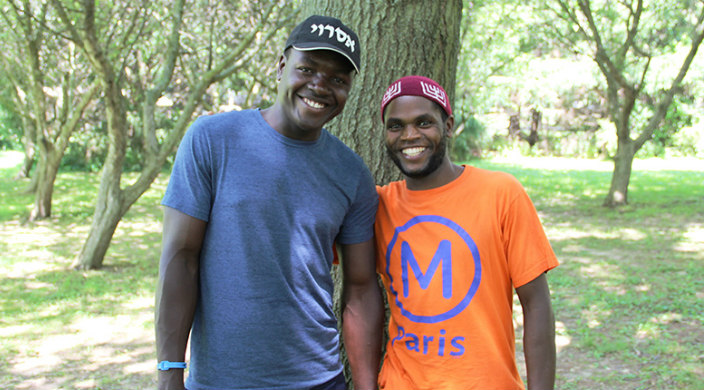 "The Best Thing I Have in My Life," Two Abayudaya Jews' Stories

They left Africa for the first time, to connect with other Jews in Wisconsin, and the experience has been warm and affirming. 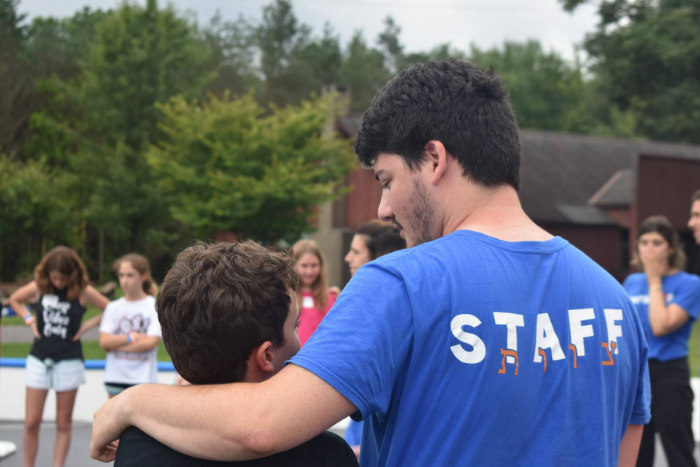 10 Ways Working at Jewish Summer Camp Will Transform Your Career

Alaina Yoakum
March 3, 2016
Today’s college students have lots of choices for summer jobs! Here are 10 reasons why working at a Jewish summer camp is the best opportunity for someone thinking about professional careers.