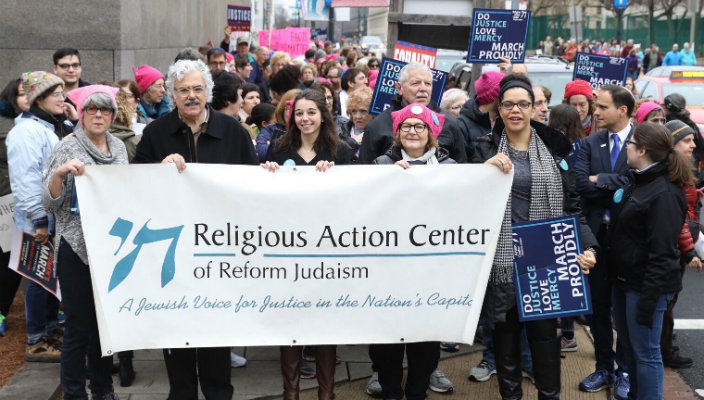 A Month Later, How the Women's March Continues to Inspire Me

For me, the march meant taking inspiration from Shabbat services, joining hands with my friends from NFTY, and marching in a rejection of hate. A month later, I’m reflecting on the act of showing up and what it means for our youth engagement work. 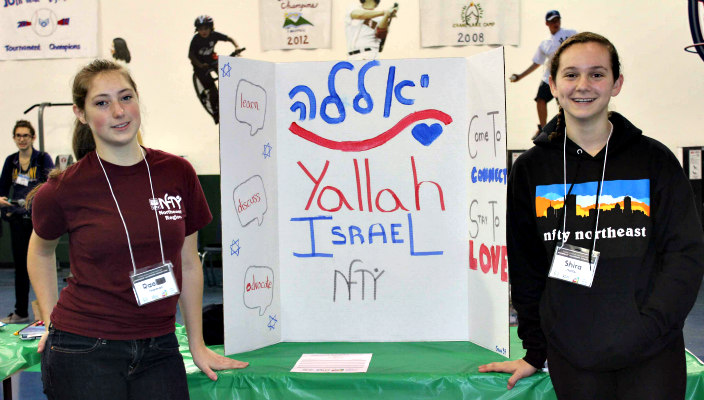 Yallah Israel: A Safe Space for Teens to Talk about the Jewish Homeland

This fall, the Northeast Teen Collective's first annual Northeast Leadership Summit at URJ Camp Eisner inspired more than 250 Jewish teens to create projects and initiatives about issues important to them. 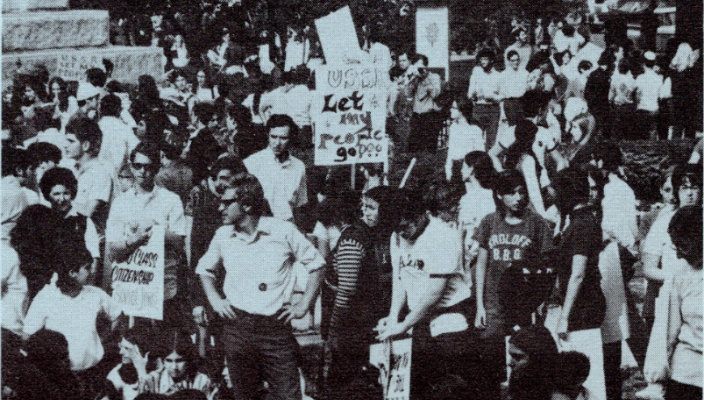 Jewish Ideas for Your March Signs

In the early 1980s, I was a camper in the UAHC (now URJ) Camp Swig Hevrah unit. In addition to the usual fun camp activities, this particular unit at camp focused on social justice. Our theme that summer was Soviet Jewry, and during our three weeks we learned the ins and outs of the issues, heard stories about Soviet Jews, and explored what we could do to make a difference. During the last few days of the session, we traveled to San Francisco to march in solidarity with Soviet Jews, equipped with “Save Soviet Jewry” banners and t-shirts, ready to perform, sing, and make our voices heard. 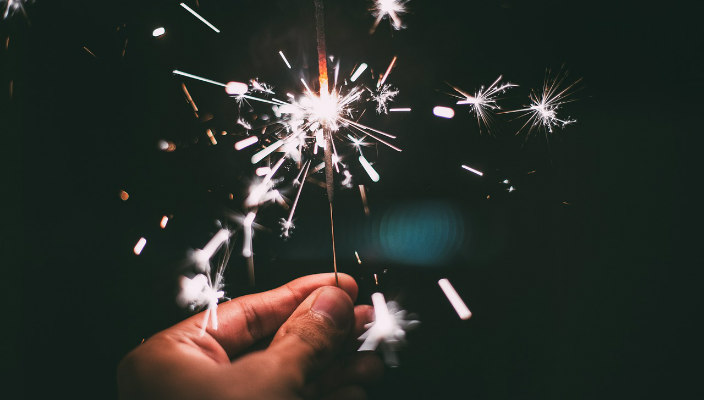 What a year it’s been. With 2017 fast-approaching, we’ve rounded up the top 18 Reform Movement stories of 2016, listed in no particular order. Happy new year! 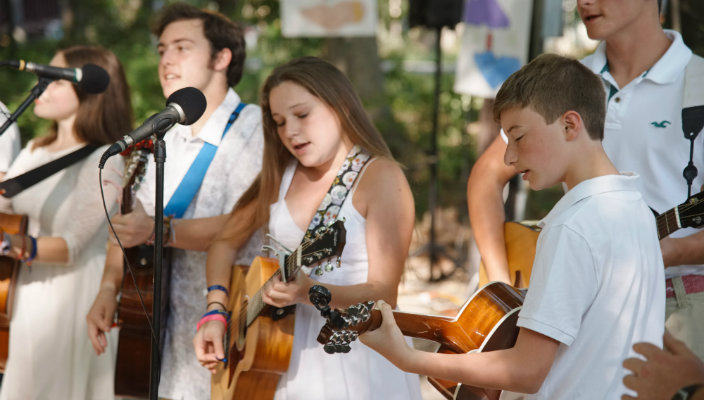 How to Double the Numbers of Your Engaged Youth

A week before school started, one congregation found itself in need of a third teacher for its 8th and 9th grade program. Here are five factors that contributed to the surge in enrollment.