In 1952, the URJ opened the doors of our first camp with an eye to creating memorable experiences for Jewish children each summer. Now with sixteen camps across North America, URJ operates the largest, most successful Jewish camping program in the world.

In addition to our beloved regional camps – some of which are now serving their third generation of campers – URJ recently unveiled the 6 Points specialty camp model, dedicated to fostering specific skills and interests while still maintaining that spirit of summer of fun. Buoyed by the success of the pioneering 6 Points Sports Academy in North Carolina, in 2014 the URJ added the 6 Points Sci-Tech Academy in the Boston area. In 2016, the URJ 6 Points Sports Academy opened a second location in Los Angeles.

The URJ camping system will expand to 18 camps in the summer of 2018 when we debut our newest specialty camp, URJ 6 Points Creative Arts Academy just outside of Philadelphia, and 6 Points Sci-Tech Academy opens a second location in Los Angeles.

The program at each camp endeavors to enrich and transform lives by strengthening Jewish identity, teaching Jewish knowledge, instilling Jewish values, exploring campers’ connection to Israel, and cultivating lifelong friendships – all informed and inspired by the traditions and values of living Reform Judaism. We are deeply committed to the well-being and safety of every child entrusted to our care and realize this commitment through the thoughtful creation of compassionate, inclusive communities at every camp.

Our camps are accredited by the American Camp Association (ACA) and the Ontario Camping Association (OCA) in Canada. 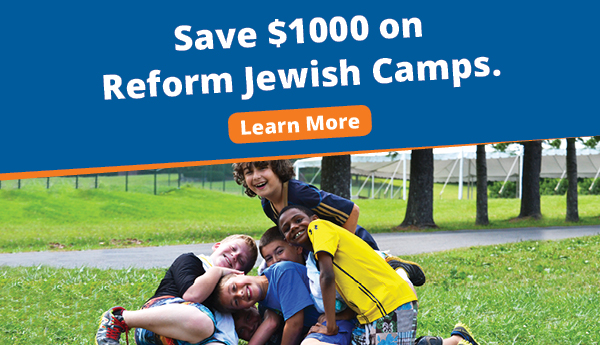