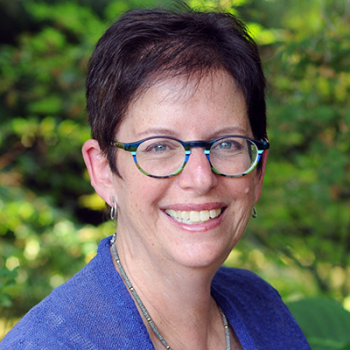 Chair, North American Board of Trustees

Jennifer Brodkey Kaufman, of Congregation B’nai Israel in Sacramento, has served on the URJ Board since 2003 in a variety of roles across all of the organization’s efforts, including as chair of the Commission on Social Action and chair of the Resolutions Committee. Jennifer helped develop the URJ Ethics Code, served on the URJ Ethics Council, and is a member of the CCAR’s Task Force on Women in the Rabbinate. She helped create the Israel and Reform Zionism Committee, partnered with URJ Vice President Amy Asin in the work of strengthening congregations, and served on the leadership team of RAC-California, the campaign of California Reform congregations on issues of statewide importance. Jennifer held leadership roles in a number of youth-related URJ activities and served many years on the Camp Newman Advisory Board. She chaired the URJ's internal task force to begin the visioning for Northern California camping in the aftermath of the Santa Rosa fires.

Jennifer is a past president of Congregation B’nai Israel in Sacramento and served on the board of the Jewish Federation of the Sacramento Region. She worked as an attorney for nearly 30 years at the California Third District Court of Appeal and was president of Women Lawyers of Sacramento. She is now enjoying retirement with her husband, Todd. Their two adult sons and their families have also made Sacramento home.