Get the latest news and access the URJ's online media kit. 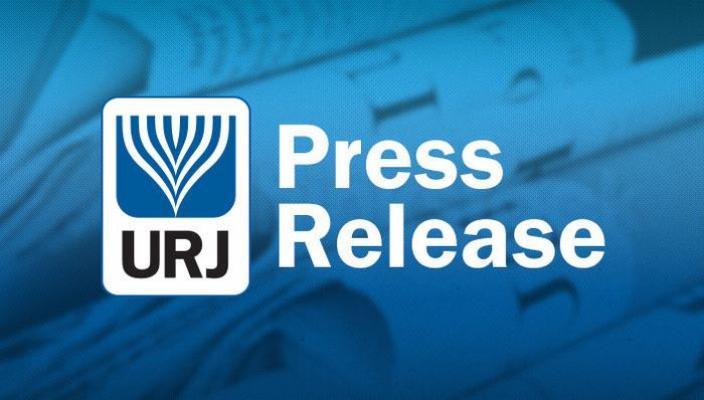 JCC Association of North America and the Union for Reform Judaism (URJ) announced a major new partnership to address immediate challenges facing the field of Jewish early childhood education and family engagement. This marks the first time JCC Association and the URJ, the two largest providers of Jewish early childhood education in North America, are partnering on a joint initiative of this scale. Their work together impacts more than 65,000 children from 50,000 families and 10,000 educators across 475 early childhood centers in the United States and Canada. 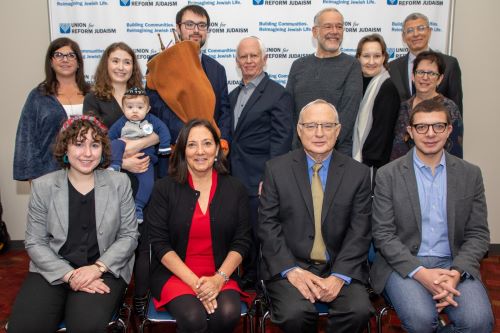 A Torah scroll that miraculously survived destruction during the Holocaust and was cherished for decades by generations of North American Reform Jewish youth leaders at URJ Kutz Camp will be returned home as a symbol of the rebirth of Jewish life in Central Europe. Reform Jewish Movement leaders chanted from this remarkable Torah scroll during Shabbat worship services at the URJ Biennial, the largest Jewish gathering in North America, and then the symbolic transfer announcement of this Torah was made. 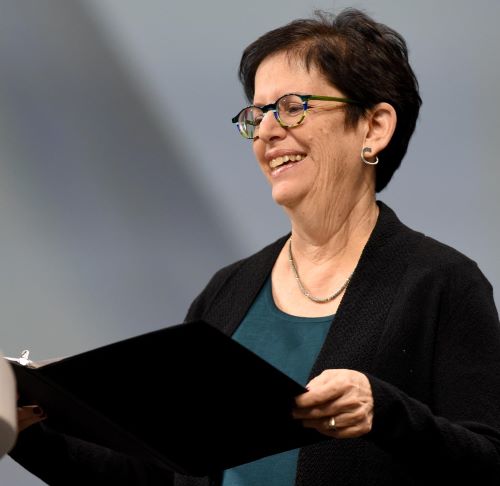 Jennifer Brodkey Kaufman, of Sacramento, CA, has been elected to serve as the next chair of the North American Board of Trustees of the Union for Reform Judaism (URJ). The role is the top lay leadership position in the URJ, which represents North America’s largest and most diverse movement in Jewish life. 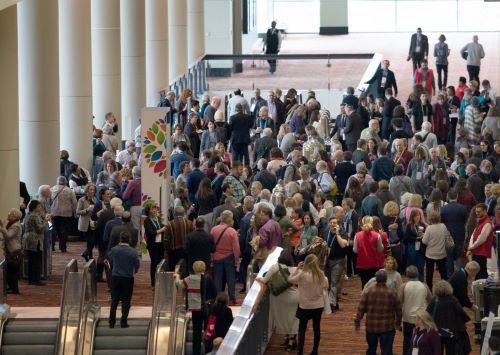 December 11, 2019; Chicago, IL – The Union for Reform Judaism (URJ) has gathered more than 5,000 Reform Jewish leaders and community members at the 75th

Contact: Lauren Theodore, LTheodore@URJ.org, 212-650-4154
"The URJ is greatly concerned about today’s statement by U.S. Secretary of State Mike Pompeo which, while focusing on international law, will be widely read as a broader change to the U.S. position on Israeli settlements - a policy which has been long held by both Republican and Democratic U.S. administrations.