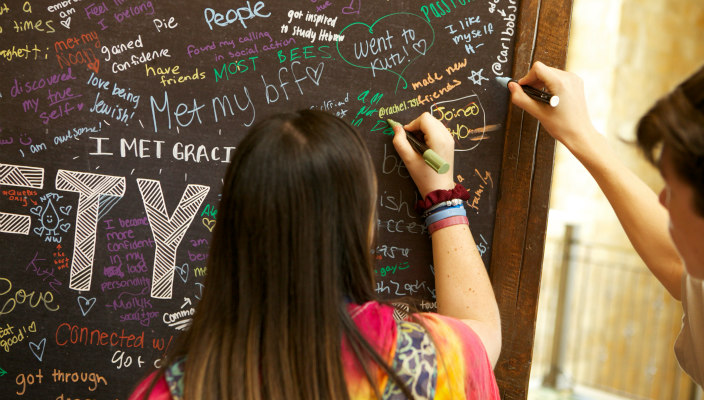 When I was in second grade, my friend and I both won goldfish at our synagogue’s Purim carnival. I made what I thought was the perfect home for my new pet: a fishbowl with colorful rocks and a plant. My friend, however, had a small fish pond in his backyard, so he put his fish in there. I went to his house a few months later and peeked at the pond to see if I could find the little goldfish that looked like mine… but I didn’t see any small fish. That’s when I found out that goldfish actually grow quite large if you put them in a bigger space. I was in awe at what that tiny fish had become.

As I’ve gotten older, I’ve found the pattern holds true with almost everything: Things grow big when we give them space to grow. Ever since I started working in the teen engagement space, I’ve noticed that while our teen leaders may be exceptional, they’re no exception to this rule.

Sometimes, teens are seen as “small fish” – they may not be able to vote, and their voices sometimes get shut out in rooms of adults with “more experience.” But across the Reform Movement, teens have advocated, and we have worked together to create more space for them to flourish. NFTY has made a significant commitment to develop teen-adult partnerships, along with thoughtful dialogue and action around teen leadership. When given the space to grow, teens stepped up and led the way into a better future – not just for NFTY, but for their congregations, communities, and the greater Reform Movement.

Teens are taking initiative to make sure policies – in NFTY and in our governments – reflect their values. They’re working to make events inclusive of people of all abilities, and standing up against sexual assault, against gun violence, you name it. If it’s a worthy cause, you’ll find NFTYites at the forefront. Here are just a few examples of how NFTYites have been leading the way this year.

1. ​They’re taking the skills they learned in NFTY into the real world.

The experiences teens have in NFTY stay with them far beyond their high school years – just ask Danielle, a NFTY alumna whose life came “full circle” when she got to help plan NFTY Convention as part of her job as an event planner at the Gaylord Texan Hotel! As if we didn’t already know, she’s living proof that NFTY experiences last a lifetime.

NFTY’s Sexual Violence Prevention campaign has engaged hundreds of students in raising awareness, supporting victims, and sharing resources to combat sexual violence. Be on the lookout throughout the month of April for even more resources, programs, and stories in honor of Sexual Assault Awareness Month.

Our community includes people of all abilities, and each and every one of them deserves to get the full NFTY experience. At NFTY Convention, teens introduced legislation recommending small but important changes to ensure all NFTY experiences are inclusive of those who are hard of hearing, have impaired vision, or may become overstimulated. The legislation unanimously passed, and we’re excited to see all the ways in which their leadership will strengthen our communities.

NFTYites have remained dedicated to their gun violence prevention efforts and are already paving the way for another year of progress. They’re lobbying, marching, engaging in dialogue, speaking at events, and doing everything they can to pass common sense gun laws and make the world safer.

5. They played an integral role in planning NFTY Convention.

What better way to plan the ultimate teen experience than to have teens involved in every step of the process for our biggest event of the year? Throughout the planning process, more than 100 teens suggested ideas that we would have never thought of, helped us prioritize based on what they knew would make for the best experience, and put in the work to make it all come together. And that’s just the planning! While at NFTY Convention, teens led workshops, led us in prayer and song, and led the way towards a brighter future. (See #3)

Even as the calendar turns to spring, things are by no means winding down across NFTY. With all of the momentum from this year, I, for one, can’t wait to see what next year brings. 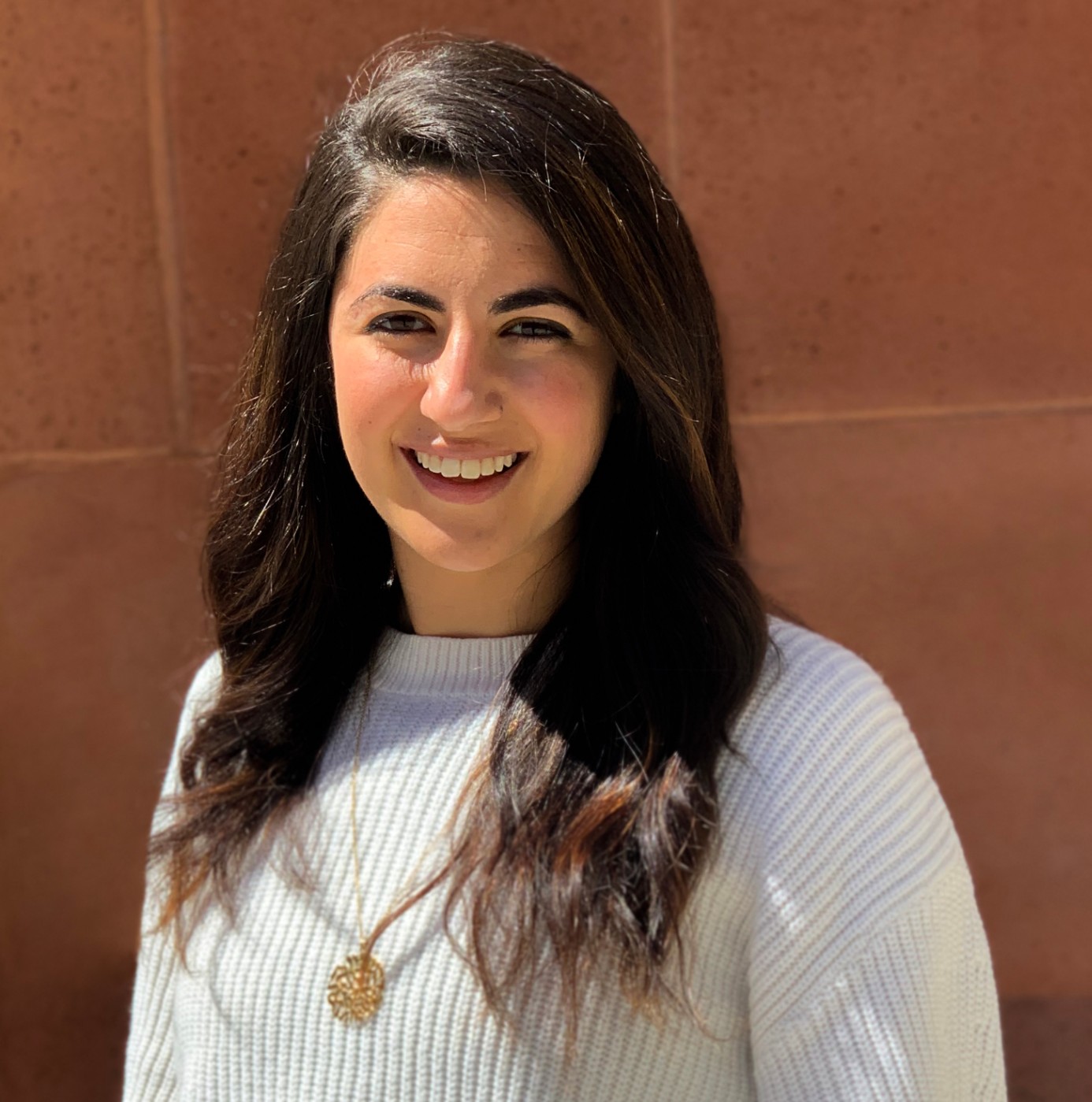 Jenny Travis is the youth communications associate for the Union for Reform Judaism. She holds a degree in communication studies with a minor in Jewish studies from Northeastern University. Originally from Rhode Island, Jenny is a member of Temple Sinai in Cranston. When she’s not at work, you can usually find her reading, practicing yoga, or exploring the food scene around her neighborhood in Brooklyn, N.Y.