This Passover, Let Our People Pray: Here's How to Help 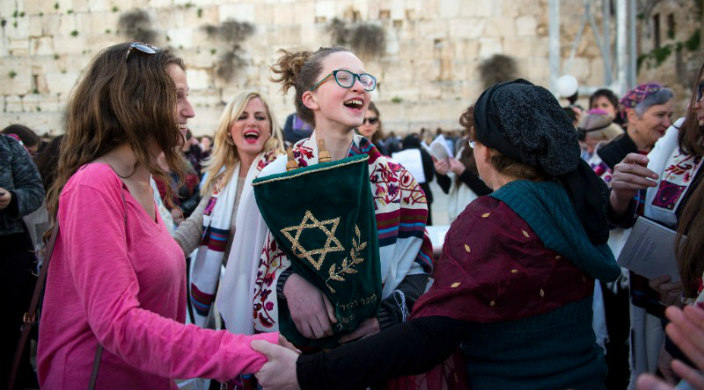 Earlier this month, Lesley Sachs, executive director of Women of the Wall was in New York and spoke to a group of representatives from ARZA, Women of Reform Judaism, and the Women’s Rabbinic Network. I joined Rabbi Marla Feldman and other WRJ board members at this event.

While we have all celebrated the announcement in January that the Israeli Government voted on an egalitarian plaza at the Western Wall where women of all forms of Jewish observance would be allowed to pray, wear tallit and kippah and carry the scrolls, Lesley was here to update us on the constant changing landscape of Israeli politics that may dampen our celebrations.

Lesley shared that although all parties were involved in the discussions and reviewed the agreements prior to the government vote, the Religious Services Minister David Azoulay now says he won’t sign the agreement which would allow for an area of the southern plaza of the Western Wall to be built for worship by Jewish men and women of all movements. This has led to the leaders of the Orthodox parties to also voice their opposition and they have threatened to leave the governing coalition over this issue.

Prime Minister Netanyahu, according to Ms. Sachs, is in a hard place between the Orthodox coalition’s threats to break-up the government and the American Jewry to whom he has made promises regarding the wall. In March, Netanyahu charged his Bureau Director, David Sharan, to speak to all parties to try to work out the differences, without reopening the discussions, and report back in 60 days.  The Prime Minister has said that he remains committed to the agreement.

There are other questions surrounding this new worship area. What is the budget to build the site and where will the money come from? The Kotel Heritage Center that manages the Western Wall has a $20 million budget but that does not include the new worship space. The agreement states that the Israeli government will fund the construction. If the Knesset refuses to pay because they don’t want to use government funds to support the Reform movement, Sachs shared Netanyahu’s statement that American Jewry will be asked to fundraise. Lesley doesn’t think that the funding will be the obstacle that stops the site from moving forward.

What is it going to look like? The area will be in the Southern plaza near Robinson’s Arch, currently an archaeological park very popular with visitors. It is important to supporters that this space is very visible and not hidden from the public. A new entrance to the wall will be built that offers visitors four options; the existing men’s and women’s spaces, the new pluralistic space and an area currently used for national events.

Lesley says that this new space will be a gift to all Israelis, for even Orthodox women want to stand next to their sons during their bar mitzvah and are currently separated by a divider. The new space will store Torah scrolls for visitors’ use. Currently, during Women of the Wall monthly Rosh Chodesh prayer sessions the women sneak scrolls in under their coats.

How can our congregations help support Women of the Wall?

Andrea Gingold is a Women of Reform Judaism board member. 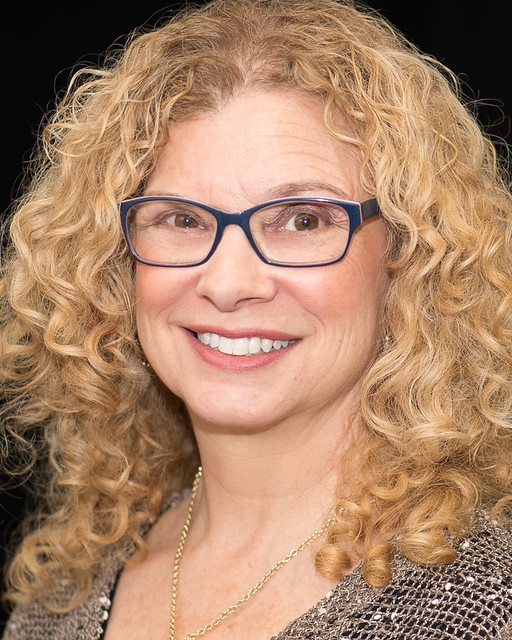 Andrea Gingold is a WRJ Executive Committee Member At Large, past Sisterhood President of Temple Israel NYC and Manager at UJA-Federation NY.