“Did Something Happen?” How We Started the Work of Becoming an Anti-Racist Synagogue 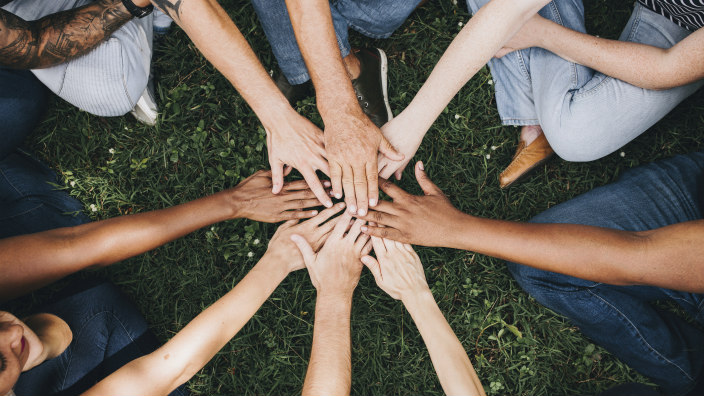 Throughout the process of forming what would become the Multiracial Sinai Committee at Temple Sinai in Washington, D.C., people often asked us “Did something happen?” They assumed that the formation of a committee dedicated to embracing and celebrating our multiracial community must have come in response to some horrifying racist incident that required us to take organizational action.

Rabbi Hannah L. Goldstein: For a long time, I responded, “No, nothing happened. We just realized that this is important, and there is work to do.”

We started as a small group of Jews who are white, concerned about the legacy of racism in our country. We were five people active in social justice work who were trying to figure out what it means to be white, living in a society rooted in structural racism and inequality.

We met for the first time after the 2016 election, shaken by the rise of visible hate and the local divides we saw in our city. We met a few times throughout the course of the year, at first calling ourselves an “accountability group.”

One of our members, Liz Dunst, was inspired by the URJ resolution on racial justice and pushed us to broaden our conversation – to hold up a mirror to Temple Sinai. This wasn’t just about the world out there. What was the experience of people of color at Temple Sinai?

Liz reached out to Anita Stoll, a longtime Temple Sinai member and leader who is a Jew of Color, to ask what she thought about bringing together a group of Jews of Color at Sinai. Anita opened her home for a meeting, and a group of Sinai members – our accountability group, people of color (both Jewish and otherwise), and white parents of Jews of Color – gathered at Anita’s house on a hot, summer Shabbat afternoon.

Deitra Reiser: Even though attending the meeting was out of my comfort zone, I felt compelled to go. I’m not sure I would’ve gone if I hadn’t met Anita at Rosh HaShanah services, or if I hadn’t become familiar with Rabbi Goldstein after going to a small Shabbat service for a few years, or if my husband wasn’t able to go, or if babysitting hadn’t been offered, or…

But I’m happy we went. During the meeting, I was struck by Rabbi Goldstein’s authenticity and her willingness to talk about race and Temple Sinai, directly. We all seemed to have found a home at Sinai and were happy about our decision to be a part of Sinai – but with candor and directness, Rabbi Goldstein provided a safe space for me and the other people of color to share our experiences of microaggressions and fears we had for our children.

Still, even having shared stories of discomfort and othering, if someone asked, "Did something happen?" I would have said no. After all, the microaggressions were slights from people who were not ill-intentioned.

We left that meeting with an open invitation of sorts: If we wanted to work further on race at Temple Sinai, Rabbi Goldstein would be happy to lead us. The group – which would eventually become Multiracial Sinai – soon started meeting; our work felt slow and intentional. About half of us were people or color, the other half white.

Rabbi Goldstein: Our work originated in story-sharing and relationship. As we heard about slights and microaggressions that occurred at Temple Sinai, we knew this needed our ongoing determination and attention – that the work of tikkun olam should begin inside Temple Sinai’s walls.

We decided to approach our work in terms of the systems in place in our congregation to support multiracial families, but also to dig deeper, to try to do the transformative change work necessary to help ourselves and our congregation think differently about race.

Reiser: Eventually, it became apparent that although there wasn’t one big thing that had happened to jumpstart our effort, we weren’t being honest with ourselves: Many things had happened, including some we’d likely never know about. After all, we’re in relationship with the people who found a home at Sinai – but it’s possible that others decided Sinai could not be their home because they weren’t embraced.

In order to better embrace our multiracial community and to become antiracist, many of us participated in a nine-week learning session about racial identity and white privilege. We brought in  consultant Yavilah McCoy to work with our congregational leaders. We’ve worked with the membership committee and the religious school; we’re hosting affinity spaces; we’ll be leading multi-week learning sessions with topics on racial identity, microaggressions, and privilege; and we’ll also provide introduction sessions to committees.

Our group has done a lot, but we still have much to do, and Temple Sinai is committed to becoming an affirmatively antiracist synagogue. Now, when someone asks us, “Did something happen?” we can respond with pride and authenticity: “Yes, many things have happened, for many years, and we are working on living our values. Will you join us?”

If you are new to this conversation but would like to delve deeper, or if you and your synagogue are already in discussion and would like to go further, we invite you to join us in the Becoming Anti-Racist Congregations group in The Tent. 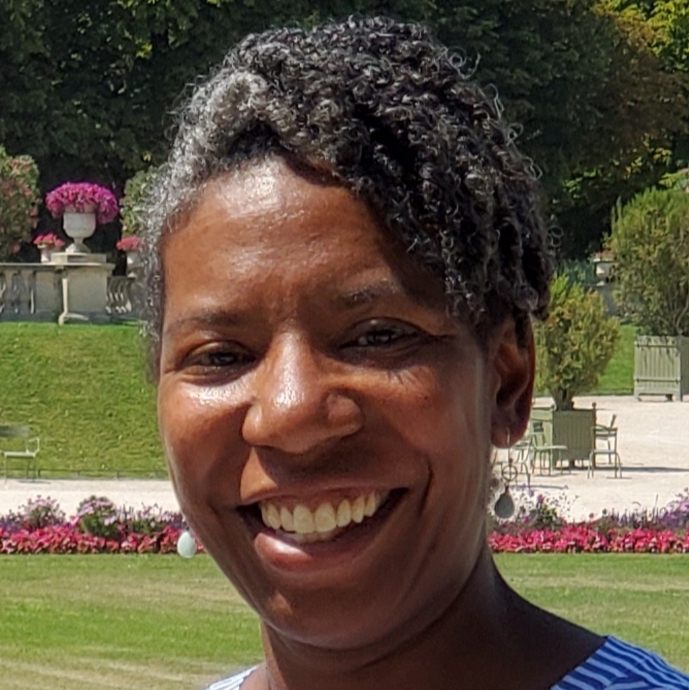 Deitra Reiser is a school psychologist and educator with more than 20 years of professional experience. Deitra is the owner of Transform for Equity, an antiracist repair group that supports organizations and leaders in building the capacity for diversity, racial equity and belonging. She is skilled at creating space for the exploration of race and racism. Using the lens of intersectionality, Deitra fosters greater understanding among individuals and within institutions and supports their continued growth through antiracist thoughts and actions. Her focus is on driving the internal work necessary in order to achieve transformational and lasting change.

Dr. Reiser is an alumna of Bend the Arc’s Selah Leadership Program and holds a doctorate in Educational Psychology from The University of Wisconsin-Madison.

Rabbi Hannah L. Goldstein serves as an associate rabbi at Temple Sinai in Washington, D.C. She was ordained at Hebrew Union College-Jewish Institute of Religion (New York) in 2013 and earned a masters degree in religious education there in 2011.

END_OF_DOCUMENT_TOKEN_TO_BE_REPLACED 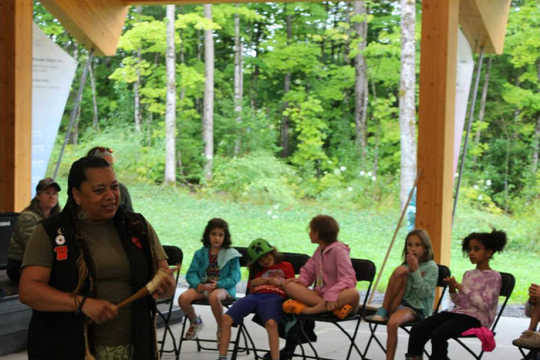