It is hard to believe that we are entering the third High Holiday season with the words "new normal" ringing in the back of our minds. It would be easy, and even understandable, for congregational leaders to say, "We are tired, we have worked hard, no more." But, no, not in our URJ congregations. This year, our leaders - clergy, professionals, and volunteers alike - are leaning into the possibilities and making plans for the new Jewish year of 5783.

The Scheidt Seminar for Presidents, Presidents-Elect, and Co-Presidents: For 24 years, hundreds of presidents and presidents-elect attended the annual URJ Scheidt Seminar. Representing Reform communities of all sizes and locations across North America, participants come together to learn, network, and build relationships that enrich their work as Reform Movement leaders.

During this program year, we will be holding two different Scheidt Seminars - one online from October 27-30, 2022 and one in-person from April 20-23, 2023. Using two different formats will make the seminar accessible to more participants. We learned this lesson during the COVID-19 shutdown when we held two online seminars. Although the format is different, the learning will still be equally powerful, the networking and exchange of ideas will be plentiful, and will continue long past the seminar. Conversations will take place around topics such as thinking like a president, being a change agent, encouraging diversity, engaging participants, and creating a culture of philanthropy for financial sustainability.

The Scheidt Seminar is just the beginning - a spark - and there is so much more support, training, and networking for presidents available after the seminar.

Find a small group: Since 2020, we have run a robust Presidents Network in which small online groups of presidents meet regularly online with the benefit of a URJ-trained volunteer coach. These small groups of 8-10 presidents have become a lifeline for participants, who benefit from sharing challenges and successes and hearing the input from others. Two cohorts of small group Presidential Networks will launch, one in November 2022 and one in May 2023.

Building Presidential Muscles: To provide presidents with the foundational tools and skills they need to lead, on February 26, 2023, the URJ will be running its first Presidential Boot Camp. This online event will teach presidents and presidents-elect some of the best principles of being a president and give them tips and skills while helping them hone those skills into habits. Working with other congregational leaders, building agendas, and creating a culture of healthy discourse among the board are just a few of the topics that will be covered.

Informal Networking: The URJ taps into the power of the Tent, the URJ's online networking and collaboration tool, to bring together congregational presidents in a private group called the Presidents Lounge. Recently, presidents decided to share the high holiday speeches they would be giving. One president took it a step further when he put out an open invitation to fellow presidents to meet on Zoom to workshop their speeches and to share their ideas. On any given day, there is robust conversation on almost any issue relating to congregational life. Presidents can join at any time, starting six months before the start of their term.

Staying Current: Four times a year, all presidents of URJ Congregations are invited to Conference of Presidents calls. On these calls presidents learn about what is on the Reform Movement's radar and can ask questions of Reform Movement leaders in a presidents-only setting. These calls are informative and thought-provoking and provide participants with some insights with which they can bring back to their congregations.

Registration is now open for the October 27-30, 2023 Online Scheidt Seminar. Eligible participants can register here. Find more information about opportunities for presidents in the URJ Tent. 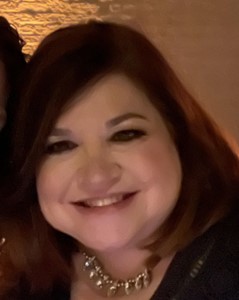 Gila Hadani (she/her) is the Director of Leadership Development – Congregational Engagement and Leadership Experiences for the Union for Reform Judaism. Prior to coming to the URJ, Gila worked in the field of Jewish Education, working in both the Jewish organizational and congregational worlds. In her role at the URJ, she directs the URJ Congregational Benchmarking and Assessment Project, the URJ Facilitated Board Workshops, and the Scheidt Seminar for Presidents. She also works closely with those who volunteer for their congregations and the dedicated volunteers working on behalf of the URJ. Gila believes that synagogues and the synagogue community have the power to transform lives for the people with whom it engages. That concept fuels her drive for her work at the URJ.

END_OF_DOCUMENT_TOKEN_TO_BE_REPLACED

Here is a list of 11 URJ resources your congregation should take advantage of in the new year.
Congregational Benefits & Services
Image 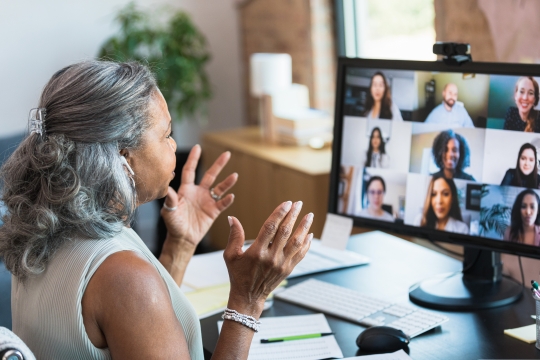 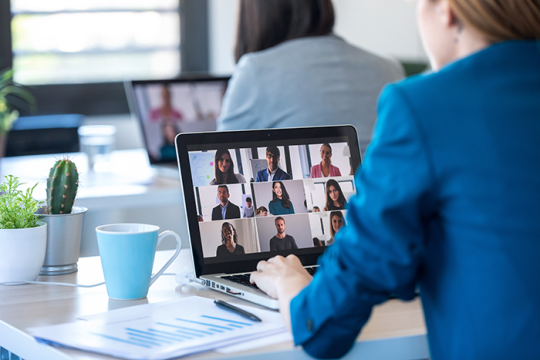 One of the most consistent messages we hear from congregational presidents is that they often feel alone with the heavy weight of responsibility for their congregation. While we encourage and work with them to build sacred partnerships with professionals, clergy, and fellow lay leaders at their congregations, we also hear that they want to be connected to people who are in the same role at other congregations.
View More