The award will be presented at the 74th URJ Biennial in Boston, Massachusetts on December 7. The presentation will be live streamed at 10 AM EST at URJ.org/Biennial. 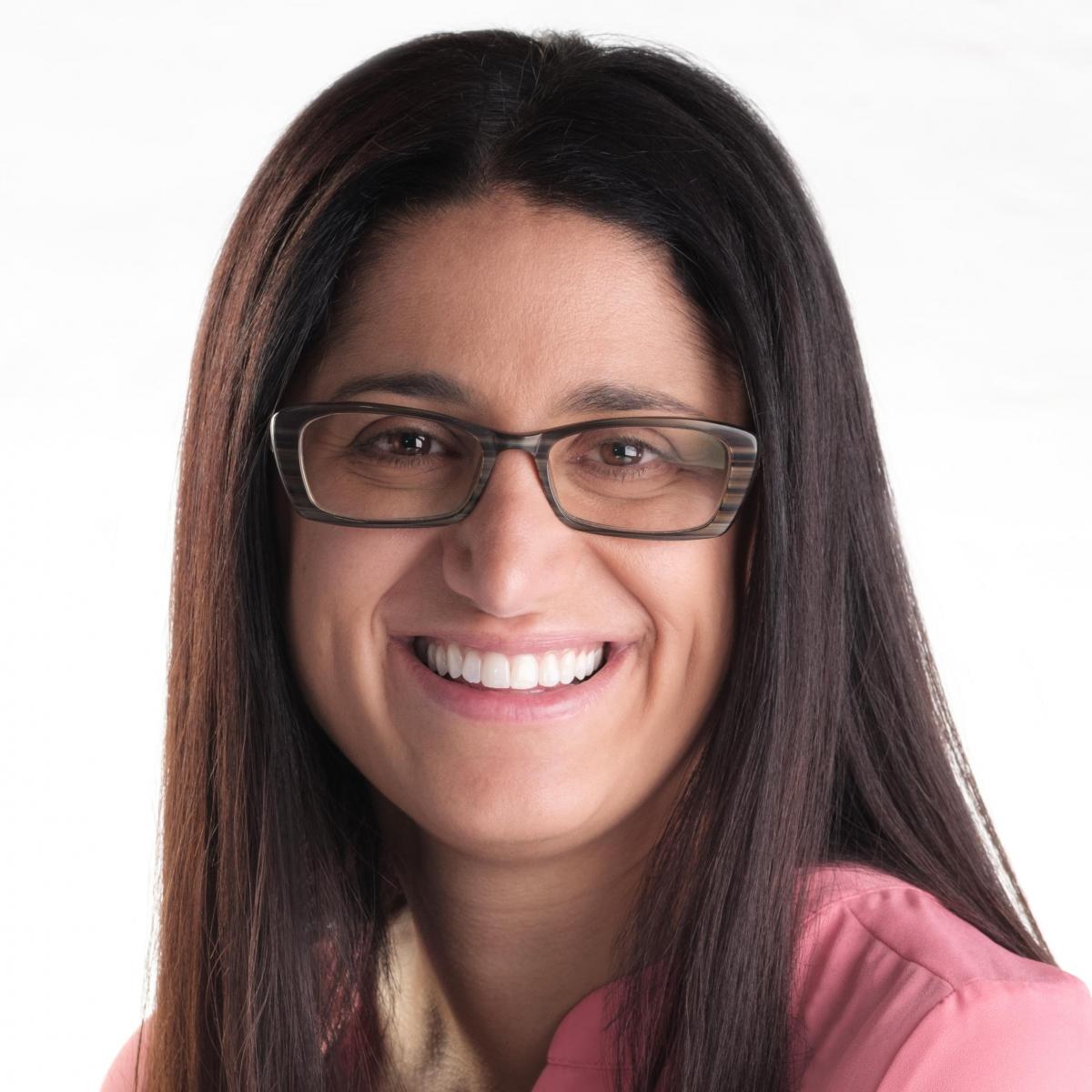 The Eisendrath Bearer of Light Award is conferred every two years at the URJ’s Biennial General Assembly which is North America’s largest Jewish gathering, attracting 6,000 participants over five days. The URJ is the most powerful force in North American Jewish life, representing the largest, most diverse Jewish movement and inspiring 2 million people from nearly 900 congregations.

Dr. Hanna-Attisha is associate professor of pediatrics at Michigan State University College of Human Medicine and director of the pediatric residency program at Hurley Children’s Hospital in Flint, Michigan.

For her work and leadership, Dr. Hanna-Attisha was named one of Time Magazine’s Most Influential People. She was hailed by the Detroit News as Michiganian of the Year for her “heroic role in uncovering problems in Flint’s city water system that resulted in the lead poisoning of roughly 10,000 children.” She was an honorary co-chair of the 2017 March for Science.

“Dr. Hanna-Attisha’s public health activism and advocacy work continues to improve countless lives. She is a true inspiration, proving what can be accomplished by standing up for what’s right no matter how great the risk,” said Eisendrath Award Committee Chair Jan Marion.

“The URJ is honored to award Dr. Hanna-Attisha the Eisendrath Bearer of Light Award. Our world needs more people like her, with the courage, conviction, and dedication to use their expertise on behalf of the most vulnerable,” said URJ President Rabbi Rick Jacobs.

The award’s namesake, the dynamic Rabbi Maurice N. Eisendrath, served as President of the URJ (then called the UAHC) from 1943 to 1973. During his tenure Reform congregations more than doubled in number and the Reform Movement’s emphasis on social action began in earnest, culminating with the founding of the Religious Action Center of Reform Judaism.

Learn more about the URJ Biennial 2017 at URJ.org/Biennial.