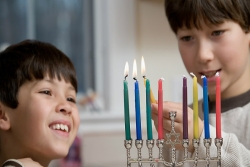 Here are the lyrics of two of the most traditional Hanukkah songs, so you can sing along!
Image 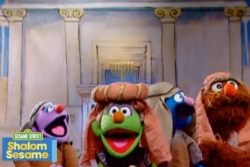 With your children, watch these Shalom Sesame videos to learn the story of Hanukkah. Then try the discussion ideas and activities recommended by Reform Jewish educators to further extend the lessons learned in the videos.
Image 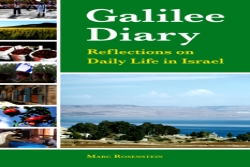 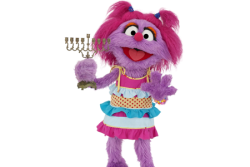 Together with your children, watch these Shalom Sesame videos, then try the activities recommended by Reform Jewish educators.
Image 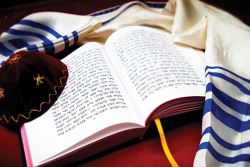 In Haazinu, Moses recites a poem telling the people of Israel that they must give glory to God and be true to God whose ways are just. He instructs them to consult their elders and “remember the days of old.”