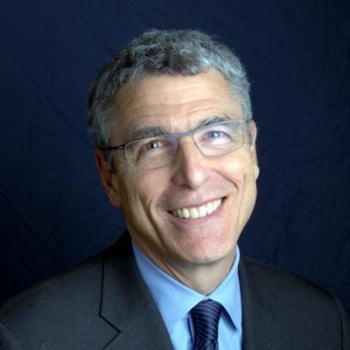 Rabbi Rick Jacobs is president of the Union for Reform Judaism, the most powerful force in North American Jewish life. The URJ leads the largest and most diverse Jewish movement in North America, reaching more than 1.5 million people through nearly 850 congregations, 15 overnight camps, the Reform teen youth Movement NFTY, and the Religious Action Center in Washington DC. For nearly 150 years, the URJ has been at the forefront in promoting an open, progressive Judaism.

The URJ’s programs and communities inspire more and more people—from children to seniors—to explore what it means to be Jewish, pursue justice around the world, and forge stronger ties to Israel.

A longtime and devoted creative change agent, Rabbi Jacobs spent 20 years as a visionary spiritual leader at Westchester Reform Temple (WRT) in Scarsdale, New York. Before that, during his tenure as the rabbi of the Brooklyn Heights Synagogue, he created the first homeless shelter in a New York City synagogue.

He’s a tireless advocate for an Israel that is secure, Jewish, democratic, and pluralistic, with a vibrant Reform Jewish community. Rabbi Jacobs has studied for two decades at Jerusalem's Shalom Hartman Institute, where he is a senior rabbinic fellow.

Rabbi Jacobs is regularly featured in media outlets such as the New York Times, The Washington Post, Ha’aretz, The Forward, NPR, and CNN, among others. 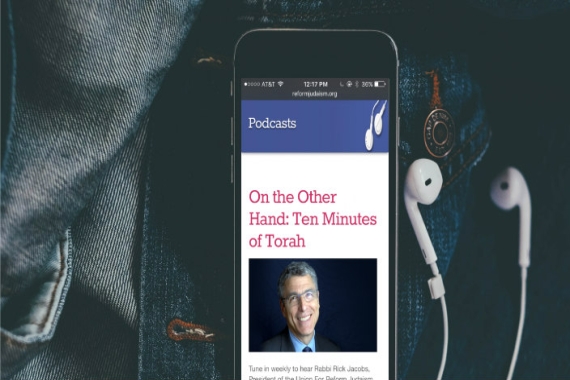 On the Other Hand: Ten Minutes of Torah

Join Rabbi Rick Jacobs and special guests and get insights about the weekly Torah portion. Available on Apple podcasts or wherever you listen to podcasts. 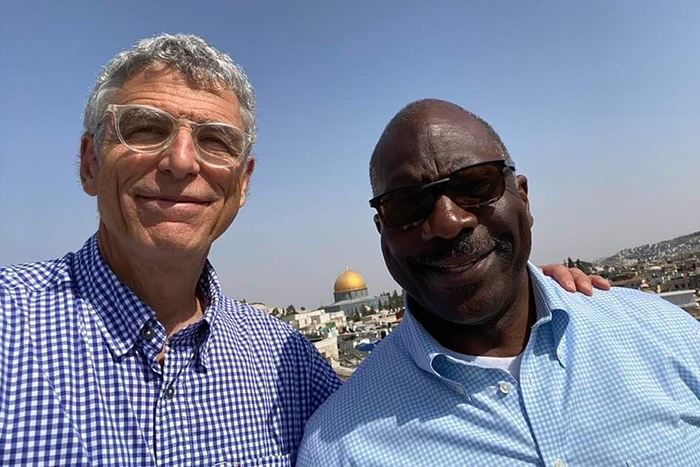 Reverend Fred Davie
Rabbi Rick Jacobs
August 17, 2022
Last week, we traveled together to Israel and the Palestinian territories with a remarkable group of Black civil rights leaders and Reform Jewish leaders, including those who sit at the intersection of being Black and Jewish. We imagined that there would likely be bumps along the way, and there were. However, our group knew one another from our ongoing social justice and racial equity work in the United States, so there was a reservoir of goodwill and commonality that served us well. 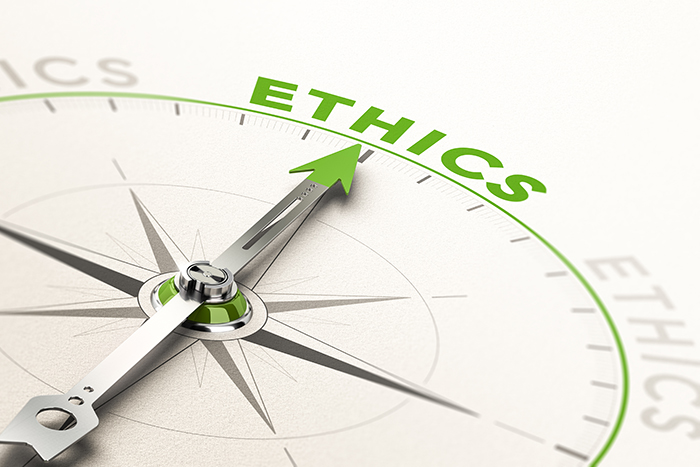 Rabbi Rick Jacobs
Jennifer Brodkey Kaufman
August 5, 2022
As part of the URJ’s ongoing ethics work, we are writing to let you know of new and expanded reporting channels and protocols, including the hiring of a new Ombuds.  These steps have been informed by our field experts and the courageous voices of victims and survivors who have publicly and privately shared their experiences and feedback. 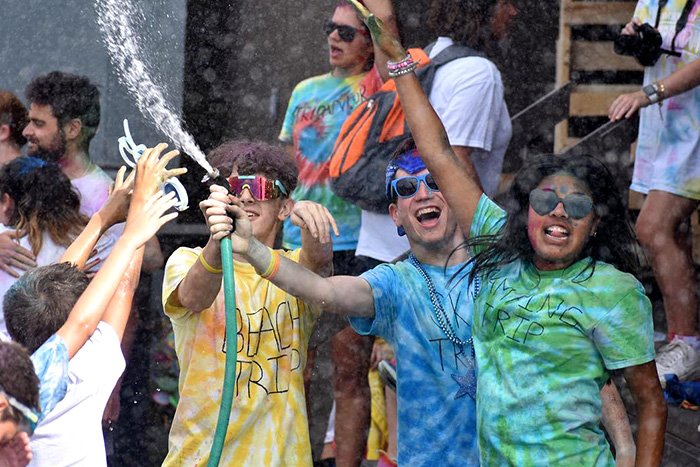 Rabbi Rick Jacobs
August 4, 2022
Summer 2022 was full of opportunities and growth. We celebrated the joy and beauty of camp and Israel experiences, infused intention and meaning in our planning and programming, and enabled campers, summer immersive participants, and staff to create communities of respect and belonging.
More by Rabbi Rick Jacobs