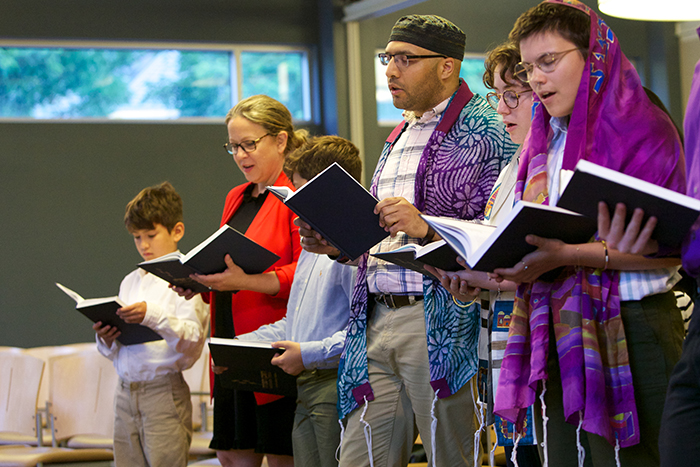 Cantor Rosalie Will
May 13, 2021
Whether you are looking for ways to innovate worship and music in your community or just love Jewish singing, join us for Hava Nashira 2021, the official Jewish worship and music conference of the Reform Movement. 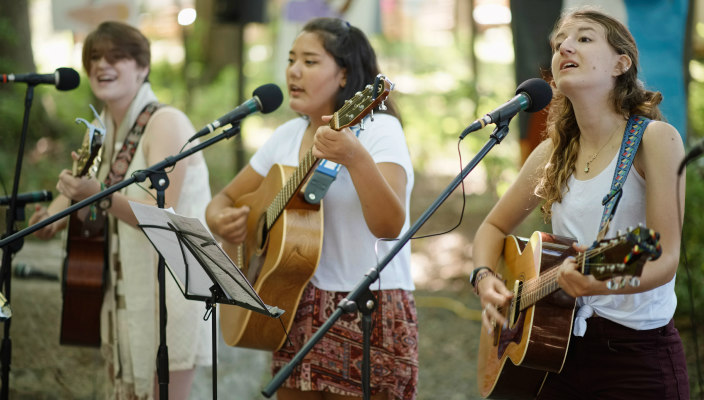 How a Songleading Fellowship Will Help Teens Lead the Way

This fall, the URJ will launch a Teen Songleading Fellowship that will road-test the best ways to identify and support more songleaders than ever across North America. 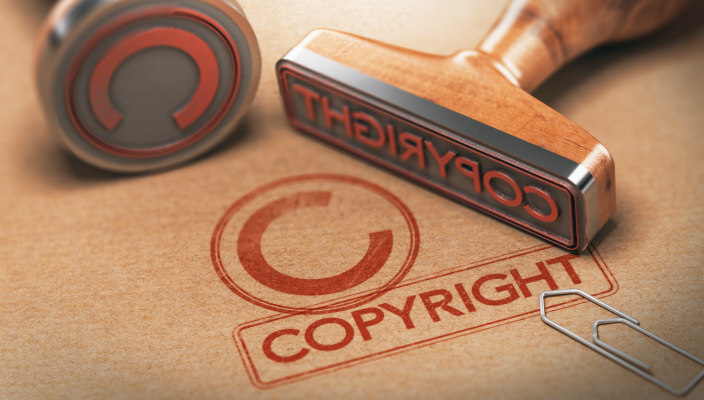 5 Things to Know About Jewish Music and Copyright Laws

Check out these five important things your congregation should know about Jewish music and copyright laws. 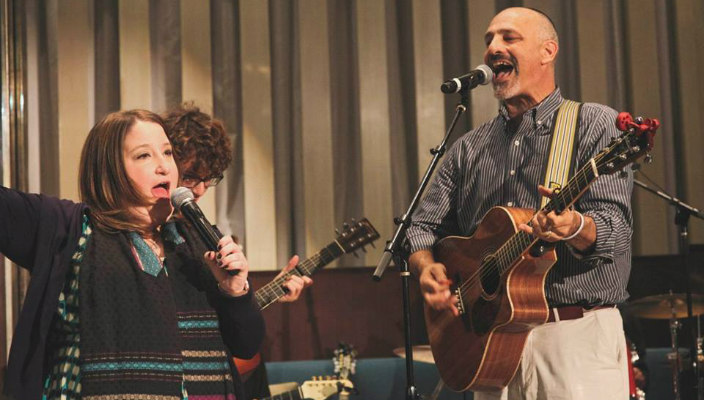 What Cantors Do to Get Families to Services… and Why

Once the High Holidays are over, I’m often left wondering what we can we do to get people back into the sanctuary before the next Rosh HaShanah rolls around. 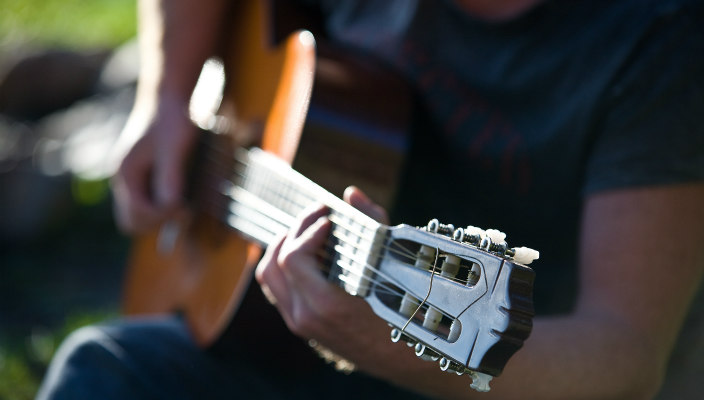 What Got Jews in the Pews to Sing?

Synagogue music experienced a radical transformation in the late 1960s, as sing-along tunes that originated in youth group and camp settings replaced the earlier performance-oriented style. The duo, Kol B’Seder, made up of Rabbi Daniel Freelander, then a voice major at the Hartt School of Music, and Cantor Jeff Klepper, then a Kutz Camp-trained song leader, helped usher in the new era of Jewish liturgical folk music.  Their 1973 setting of “Shalom Rav,” like Debbie Friedman’s “Mi Shebeirach,” have since become so ubiquitous worldwide as to be considered traditional.

I asked Rabbi Freelander, who is now executive director of the World Union for Progressive Judaism, how a small cadre of camp-based singer-songwriters launched a revolution that got Reform Jews singing in the pews.